We’ve come across some pretty WTF celebrity dating rumours in our time, but we think this one might just take the metaphorical double chocolate biscuit.

Yep, rumours have emerged today that suggest Tom Cruise and Miranda Kerr are getting all lovey-dovey together.

According to New Idea magazine, Tom, 52, has long been a fan of the 31-year-old, and has finally got his chance to woo her after her romance with James Packer fell apart.

WE’RE REALLY STRUGGLING TO BELIEVE THIS BUT OK.

Nothing has been officially said from either camp, but an insider has been speaking to the magazine about all things supposed romance.

They said: “Since last November, when they were introduced at a private dinner in London, Tom hasn’t been able to get Miranda out of his mind!” 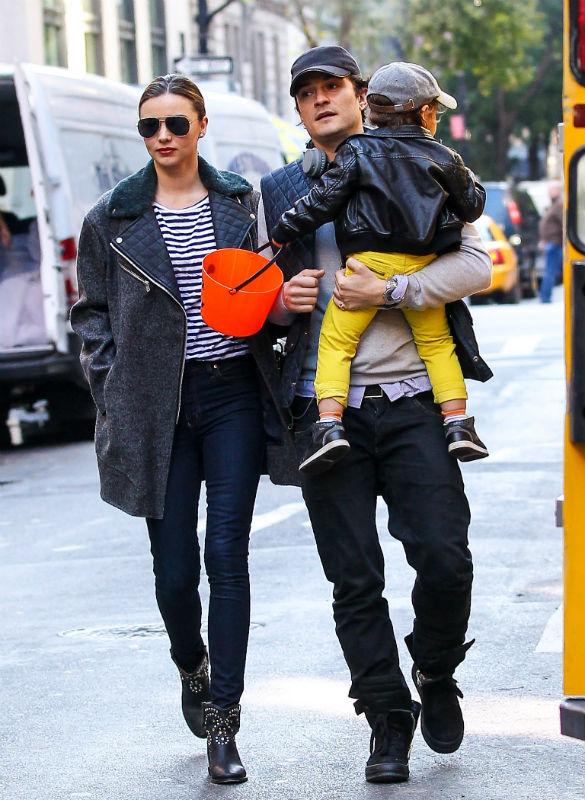 The insider added: “With James out of the way, Tom and Miranda have exchanged several phone calls and have even met up in secret every time she’s flown into London. He’s smitten!

“She’s even more gorgeous than Katie and has that sexy Aussie accent that made him fall in love with Nicole [Kidman]. 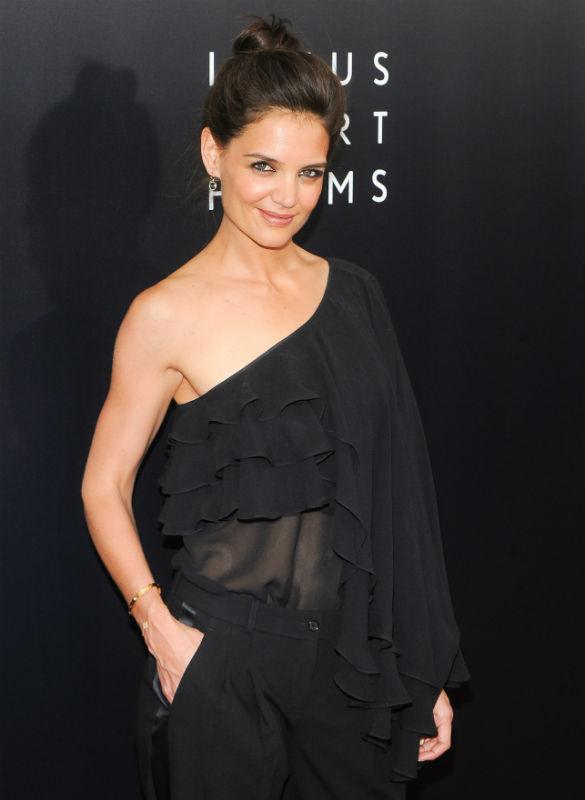 A friend of Miranda also added some insights into the strangest alleged relationship we’ve seen in a long time, revealing that the supermodel supposedly goes for “rich, powerful men,” which is apparently the perfect description for Tom.

Yeah, we’re gonna need some photos for this to make any sense to us.

Both Tom and Miranda have suffered marriage break-ups over the past few years, after splitting from Katie Holmes and Orlando Bloom respectively.

Miranda’s ex has recently been forced to deny romance rumours of his own, after he was spotted with Justin Bieber’s ex Selena Gomez at the airport, which obviously meant they were completely and utterly in love.

When approached by a photographer at the airport and asked if he was actually dating the former Disney star, he simply replied: “No man, we were just attending We Day together.”

Being the hard-working and wondrously charitable man he is, he also spread the word on the event itself, telling the cameraman to “check out” info about the youth empowerment movement. 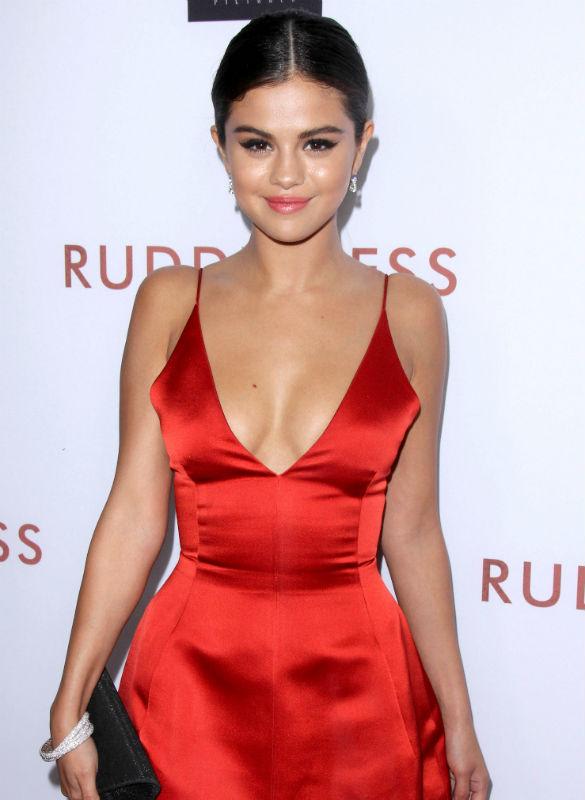 But what will he have to say about these Tom and Miranda dating rumours?

Perhaps there’s a Tom Cruise charity he can ask them to check out.