Housemates really ARE going to have to know themselves after all, as 2006 Big Brother housemate Aisleyne Horgan-Wallace has confirmed that she WILL be returning to the house this evening – and she’s ready to take on ‘vile’ Helen Wood.

We’ll get the popcorn. 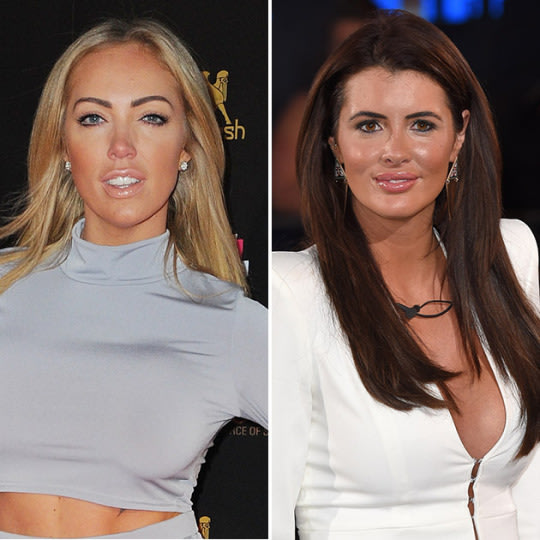 After yesterday’s rumours that we were in for the most dramatic of all showdowns during tonight’s show, the 36-year-old has told Digital Spy that she’s both nervous and excited to get back inside the house, where she could come face-to-face with Helen.

So we’re guessing Aisleyne’s return will go down as well as Rachel Green’s alternative trifle in Friends? OH CRIKEY ON A BIKE-Y.

Asked whether she’s nervous to return, she replied: “A little bit. I think I am, yeah, of course I am. It’s a little bit nervewracking, but I just can’t wait to be back in there.

“It’s like it’s my house. Every time I watch it I feel like they’re squatters in there and I just want to be back in there with them experiencing it all, but I’m just really thankful to have another chance to go back in.”

She was then asked what she thought of Helen’s behaviour in the house, to which she ranted: “I think she’s absolutely diabolical. 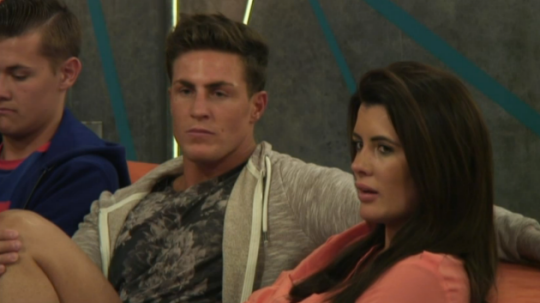 “As a housemate, you know exactly what it does to your emotions to be in there, you know exactly the rollercoaster that you’re on, and to go in there at such a late stage and bring so much negativity and vileness is horrific for me. Really, really bad. And it’s even more bad after being a housemate and knowing how you feel.”

Aisleyne wasn’t afraid to admit how she’d really react to seeing Helen, who she reckons “wants to be like” her, either, continuing: “I think that I would lose my patience, I would lose my cool if she picked on someone else.

“If she said something to me, I’m a little bit like, ‘Water off a duck’s back, whatever, I’ve been through a lot worse, you can’t really touch me on that level’. But if I see her picking on someone else, I just couldn’t bear it. I just could not stand it.”

Yikes. We predict a riot, scheduled for whatever time Helen and Aisleyne potentially come face-to-face tonight. A ruddy big riot, at that (just not a repeat of Fight Night, PLEASE).

The former housemate, who’s hoping to have a positive effect on the house, went on to explain why she feels her and her rival don’t get on, alleging that Helen “secretly filmed” her, “slagged her off and posted it,” adding: “I think she was just trying to get my press.”

“She’s done lots and lots of things, maybe that you’re not aware of, that I’ve just completely ignored because I won’t rise to it. There’s different levels and she’s not on my level,” she added.

Eek. We cannot WAIT to see how this all pans out tonight.

[Pete Bennett Is Ignored As He Returns To Big Brother]