The Geldof family had something to smile about this weekend after 63-year-old Bob Geldof got hitched to his long-term partner Jeanne Marine.

That was quick, they’ve only been together for NINETEEN YEARS.

It is thought that the rocker said ‘I do’ in an intimate ceremony in the Rayol Canadel Sur Mer in the South of France, with the lovebirds hoping to keep their nuptials secret but Bob’s eldest daughter, 32-year-old Fifi, let the cat out of the bag.

Fi was seen to be getting into a panic about not having her passport in back in time for the family’s trip across the English channel and then raised eyebrows when she described herself and her fiancé, Andrew Robertson, as ‘Wedding w*nkers’ before clarifying that it wasn’t them who were tying the knot.

A source told The Sun: “Fifi gave the game away when she panicked about getting her passport sorted for her dad’s wedding.

“Jeanne has connections to Rayol Canadel so it all makes sense.”

Bob, who was previously married to the late Paula Yates, proposed to Jeanne shortly after his daughter Peaches died last April, and his close friend Jerry Hall has previously praised his decision to bring some happiness into the family. 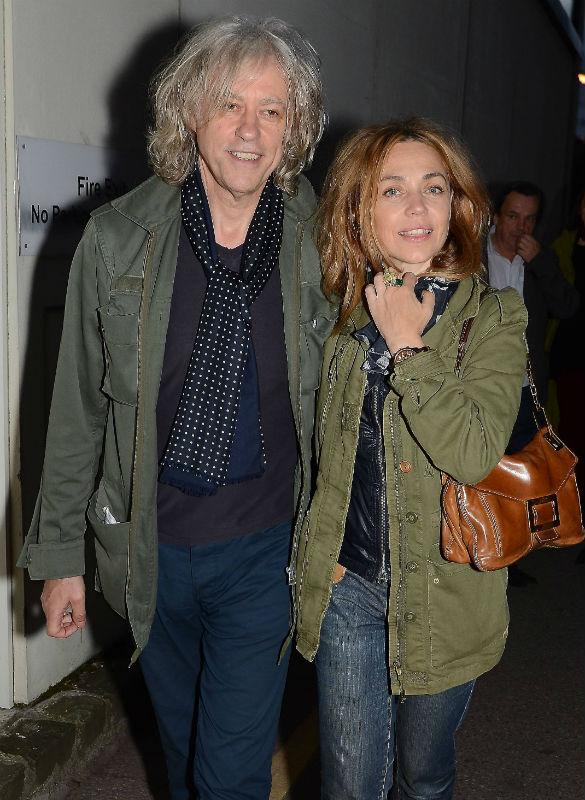 She said at the time: “Bob has proposed. She is over the moon.

“Jeanne Marine has been a rock and a tower of strength over this. I’m so excited for her, I am bursting to tell someone.

“Bob and Jeanne have been through hell, but they are determined something positive will come out of it.

“After all the sadness, we need something to focus on which will bring joy and light.”

We couldn’t have said it better ourselves, Jerry.

massive congratulations to the new Mr. and Mrs. Geldof!

[ Bob Geldof: It's Healthier If Peaches' Sons Have No Memory Of Her ]

[ Peaches' Home Has Been Left 'Untouched' Since Her Death ]