He’s dined in some of the world’s finest restaurants.

By MazSight
But it would seem that for Brad Pitt, sometimes the simpler things in life are the most appealing.

The 50-year-old actor shocked fellow diners when he rocked up to the Billericay, Essex branch of Wimpy and ordered himself a tasty treat.

By MazSight
Despite being worth an estimated £87 million Brad spent £6.35 on a cheeseburger meal along with a £9.85 smokey barbecue burger with cheese, bacon and chips, a £2.95 classic cheeseburger and a £4.60 sausage, egg and chips meal.

Oh, and a can of fizzy pop to wash it down with. 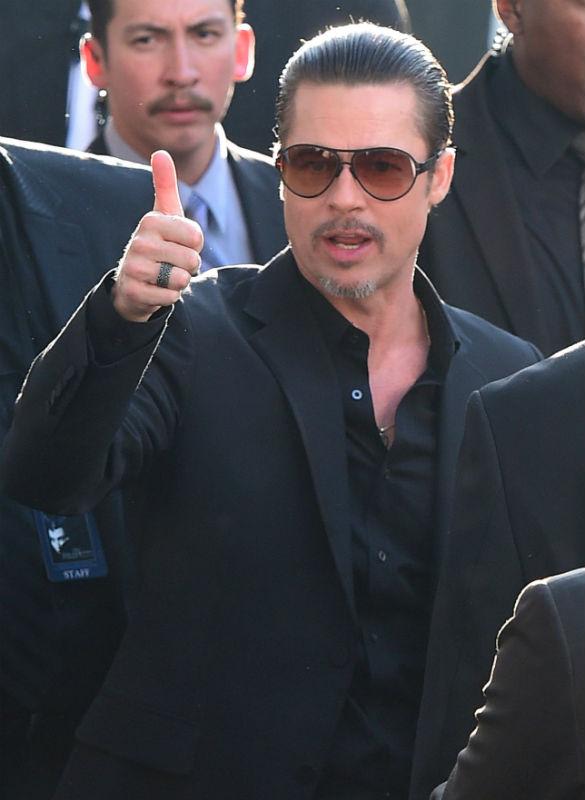 By MazSight
An insider told The Mirror: “Brad was really polite and friendly to staff. He’s a fan of the Wimpy donuts after having them when he was filming World War Z here a few years ago, but sadly there weren’t any on Tuesday night.

“He is expected to come back later this week to pick some up.”

When in Essex, we suppose. 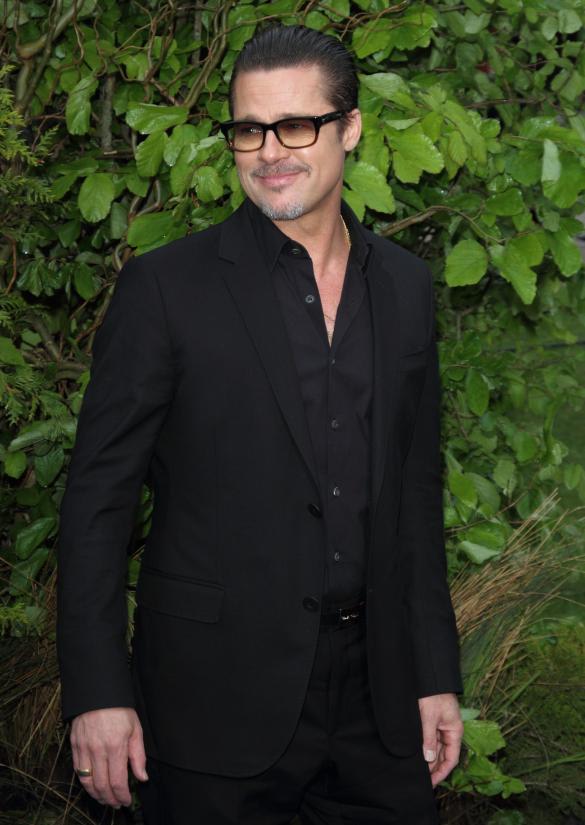 By MazSight
Brad is currently filming the sequel to World War Z at Hanningfield Reservoir in Essex and has clearly immersed himself into local life.

He was recently spotted enjoying a pint in local pub The Red Lion.

An onlooker revealed: “There was no fuss, Brad clearly just wanted to chill out after his day on set. He looked super casual and did his best to fit in.”

[Brad Pitt throws his rather famous neighbour a beer]