Is the age gap getting the better of them?

Bradley Cooper and Suki Waterhouse have defied critics for almost two years as they proved that a seventeen-year age gap is absolutely nothing when you’re gorgeous and in love.

But it now looks like the duo are set to split, and it’s all because of their clashing priorities.

Word on the grapevine is that whilst 22-year-old Suki wants to spend her time partying, having fun, and, erm, getting topless at the British fashion Awards, 39-year-old Bradley reckons that it’s about time that he settled down and had some kids.

A sneaky source dished: “Bradley wants to get married and start a family, but Suki seems perfectly content with a long-distance romance.

“Bradley sees the years stacking up and is growing insecure, he doesn’t want to go at it alone again.”

Ooft, we have to admit that this isn’t sounding good. 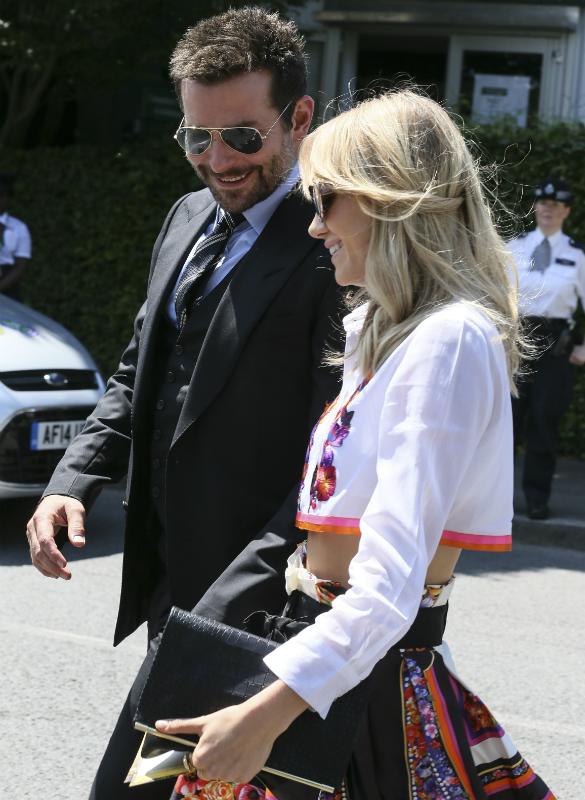 The duo have been together since February 2013 after meeting at the Elle Style Awards last February, with the difference in age raising more than a few eyebrows.

It was made all the more uncomfortable by the fact that mere weeks before meeting Suki the actor had described rumours of him being in a relationship with 24-year-old Jennifer Lawrence as “inappropriate” because he “could literally be her father”.

Although Bradley wants to become a husband and a father in the not-so distant future, it looks as though Suki is truly dedicated to her wild social life with her being snapped going totally topless at the British Fashion Awards after party just last night.

The stunning 22-year-old looked super chic in an aqua blue dress as she walked the red carpet on her way into the bash.

However, a cheeky snap posted on her pal Poppy Jamie’s social media page shows that Suki opted to ditch the clothes at the after party… Well, at least momentarily.

Suks can be seen covering her bare boobs in the photo as she poses with her little sister, Immy Waterhouse, and Poppy, which is simply captiond: “Après sister @immywaterhouse @sukiwaterhouse