We can’t keep up with these two.

Just over a week ago we reached the conclusion that Chloe Moretz and Brooklyn Beckham definitely weren’t dating after Chloe was papped holding hands with old flame, Julian Moraes, who she got all smoochy with back in January.

We ignored the whole ‘Brooklyn doing the supportive boyfriend thing at Chloe’s premiere’ evidence, we ignored the ‘attending the Teen Choice Awards and going on skateboarding dates together’ evidence.

WE EVEN IGNORED THE FACT THAT LAST WEEK THEY WENT TO AN ED SHEERAN CONCERT TOGETHER.

But we just can’t ignore that they have been papped together yet again, this time backstage at the Made In America festival.

Which, by the way, is the very same festival that Beyonce and Jay Z choose to publicize their love in a very major way - so there was obviously something romantic circulating the air around that area yesterday.

Whilst 15-year-old Brooklyn and 17-year-old Chloe weren’t *quite* as into the old PDAs as Bey and Jay were, they still kept very close to eachother throughout the day.

So are they or are they not dating?

ENOUGH WITH THE CURVEBALLS, WE NEED TO KNOW.

The rumour mill first started speculating about Chloe and Brooklyn’s relationship when they were papped on a skateboarding date together back in June, following that they seemed to be together pretty much all of the time, but Chloe still tried to throw us off the scent by exclusively telling us that she was “wary” of British boys.

We then got super excited when Brooklyn turned up the LA premiere of Chloe’s newest film ‘If I Stay’, looking the picture of a proud boyfriend and making us think that a relationship confirmation would be coming our way any day now…

…Until Chloe got us using the hashtag #PoorBrooklyn when she was spotted with ex-boyfriend Julian.

We even told him that there were plenty more fish in the sea – was our motherly relationship advice all in vein? 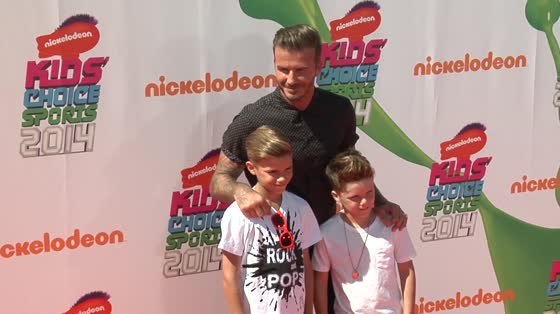 And now, there’s this.

The Made In America festival or lurve*.

To be honest, our heads are starting to hurt trying to figure out the logistics of this relationship, so can somebody please just let us know if we need to buy a hat?

[ Chloe And Brooklyn Attend The Teen Choice Awards Together ]