Bruce Jenner has been at the centre of rumours that he is set to undergo gender reassignment surgery for absolutely yonks, but now the ‘Keeping Up With The Kardashians’ star is ready to set the record straight in a new docuseries about the changes in his life.

It has been reported that the 65-year-old has been shooting footage with a camera crew over the last few months, with his show set to air on E!, home of the Kardashians, later on this year.

A sneaky source has come forward with some goss, and claimed that the show will be very personal and involve the former athlete’s ex wife, Kris Jenner, and children – including the whole Kardashian clan.

The insider told TMZ that Bruce has been very open with his family, and at some stage during the show the “intense conversations” caused Kim to “lose it”.

Ooft, needless to say, we are seriously intrigued.

Thankfully, Bruce is said to be “relieved” that all ten children have been “extremely supportive” of his lifestyle change, adding even more fuel to the rumours that he is planning something drastic.

Another source had a natter with US weekly magazine, and revealed that the series will feature: “The Jenner family talking about Bruce ‘coming out’.

“The world will see his full transformation.”

Just last week, Kim also alluded to the sex change rumours, saying: “I think Bruce is very happy, the happiest I’ve ever seen him…He’s our dad so we support him no matter what, and I think when the time is right, he’ll talk about whatever he wants to talk about.

“I guess I’ll kind of let everyone be curious and I feel like that’s his journey to talk about.

“I think everyone goes through things in life, and I think that story and what Bruce is going through, I think he’ll share whenever the time is right. 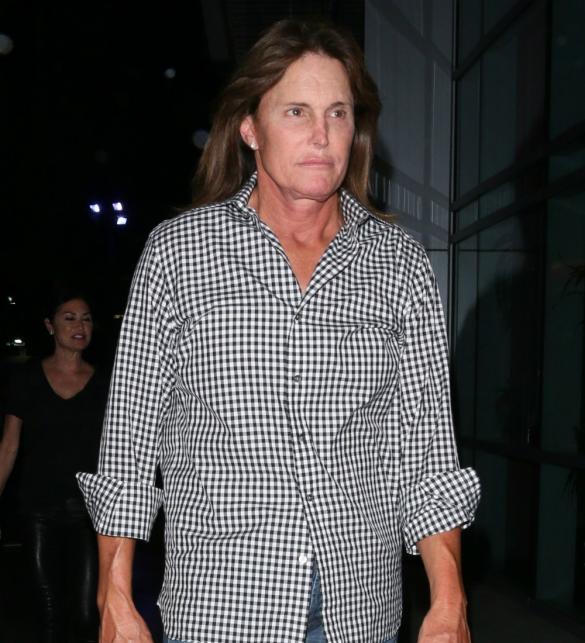 “I feel like that’s his journey to talk about.”

Bruce previously underwent surgery to reduce the size of his Adam’s apple, before growing out his hair and being spotted wearing nail varnish.