Bruce Jenner reportedly told the police that he is undergoing hormone treatment after he was involved in a fatal, four-car accident in Malibu on Saturday afternoon.

The 65-year-old walked away from the crash that left one woman dead and seven others injured completely unscathed, and is said to be co-operating with the police during their investigation.

Bruce volunteered to go with the sheriff to hospital to give a blood sample, and whilst there he was asked if he was on any medication, and spoke openly about his rumoured transition into a woman.

A source told RadarOnline: “He said that he was taking a very low dosage of hormones that his doctor had prescribed.

“Bruce has nothing to hide and was very co-operative with cops, and appreciated their professionalism.

“During the entire process Bruce was obviously very, very shocked and inquiring about the other victims – this has been a total nightmare for him and Bruce is taking it very, very hard.”

Thankfully, the reality star can depend on the support of his children at this difficult time, with the source adding: “His kids are hunkering down with their dad – they are a very close-knit family, and will do whatever is needed to help him at this very sad and tragic time.”

The accident happened when Bruce rear-ended the white Lexus, but it is now believed that the Prius, which was at the head of the line of cars, made a sudden stop and caused the Lexus to crash into it before Bruce then hit the second car.

The blow pushed the Lexus into incoming traffic, where it was hit by a Hummer and killed the driver, Kim Howe.

The driver of the Prius originally told the police that she had stopped at a red light, even though she was apparently 300 feet from it, which has made officers believe that she was making an illegal U-turn and caused the crash. 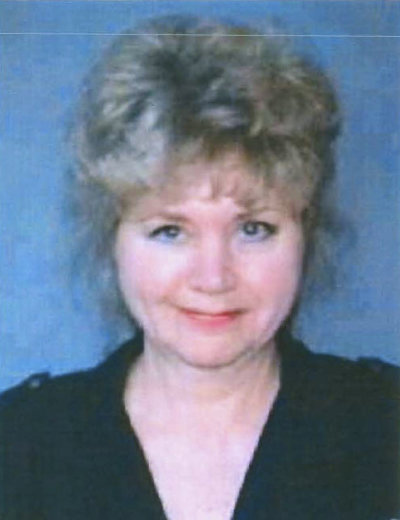 It had previously been reported that officials were looking into whether Bruce was texting at the wheel, but he has since been cleared of the accusation and is not considered to be at any real fault.

The star’s lawyer has released a statement which says that Bruce will happily provide his mobile phone records if requested, saying: “The evidence will show that Bruce was not texting at the time of the accident.”

Meanwhile, Bruce released an emotional statement with regard to the crash, which read: “My heartfelt and deepest sympathies go out to the family and loved ones, and to all of those who were involved or injured in this terrible accident.

“It’s a devastating tragedy and I can not pretend to imagine what this family is going through at this time.

“I am praying for them.”