There’s so many celebrity (and non-celeb) reality shows in our lives these days, we genuinely struggle to keep up with what we’re supposed to be watching and when. So when we saw that the first Celebrity Big Brother rumours had reared their controversial heads, it’s safe to say that we were more than a little shocked.

COME ON GUYS. We’re still trying to get our heads ’round I’m A Sort-Of Celebrity over here!

Anyway, the first rumoured housemate? Oh, that would be CALUM BEST then.

Yup, serial reality TV star Calum, 33, is the first ‘star’ set to head into the infamous house after being offered a whopping £50,000 for the pleasure.

BLIMMIN’ ‘ECK. We’d consider eating our own ARM for that amount of money!

According to reports, bosses are hoping that his appearance will ‘sex up’ the show and inevitably spice up the ratings.

Wishful thinking and all that.

Predictably, they’re also hoping that the claustrophobic environment will encourage the reality star to open up about his famous lovers, including Lindsay Lohan, Sarah Harding, Bianca Gascoigne and Rebecca Loos, which should bring about five minutes worth of entertainment to the house.

Although we reckon Calum is pretty ‘camera aware’ after his various dips into reality TV, he seems to be immune from the ban on other ‘camera aware’ contestants from shows like The Only Way Is Essex and Made in Chelsea.

Errrrr, but we LOVED Geordie Shore’s Charlotte Crosby and the little romance between Sam Faiers and Ollie Locke?!

It’s also been revealed that the show’s length has been extended to 35 days, which means we get to watch celebs like animals in the zoo for EVEN LONGER.

Katie Hopkins, who seems to be rumoured for every single reality TV show every. Single. Year has also been thrown into the runnings as a housemate, after reportedly being offered a record fee of over £400,000.

SOMEBODY MAKE THIS HAPPEN NOW PLEASE.

A CBB insider told The Mirror: “Undoubtedly she will clash with some of the other housemates and generate loads of publicity for the show.

“She has been approached previously, but it looks like a deal has been reached this time.”

Show bosses have so far declined to comment on whether the 39-year-old will be in the show, with Katie also keeping schtum on her Twitter page, although she DID retweet an article suggesting that she will be going in. 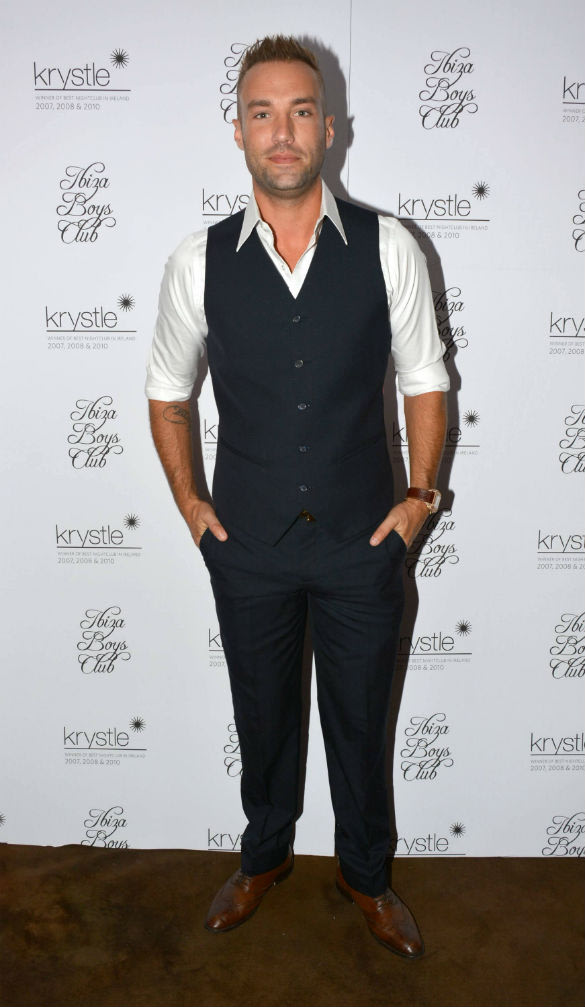 Let’s just take a moment to imagine a house with Katie and Calum shall we?

[Katie Hopkins For CBB House After Being Offered Record Fee?]