Celebs are going to start DREADING weekends if this pattern continues.

Another weekend, another wave of ‘The Fappening’.

And no, that vomtastic nickname for the scandal does not get any less cringe-inducing to say.

This time, supermodel and owner of the world’s best brows Cara Delevingne has been hit by a nude photo leak with intimate images of the 22-year-old reportedly emerging online via 4Chan and Reddit.

The leak comes just days after Cara raised eyebrows by posting the above shot from a racy photoshoot with Allure Magazine.

Twilight star Anna Kendrick has also been hit in this new wave of celeb nudes.

The 87 private photographs depict the star in a number of revealing outfits but, unlike many of the other victims, she doesn’t feature fully nude in any of them.

Anna’s name didn’t originally appear on the list of over 100 celebrities who’d had their iCloud accounts hacked and hundreds of photos stolen.

Ironically when the scandal first broke the 29-year-old shared a screenshot of a text  that she had recieved from her brother, which read: “I have never been happier to not see your name on a list.”

Anna captioned the screenshot with: “Don’t worry bro, it would just be photos of food and other people’s dogs anyways.”

Don’t worry bro, it would just be photos of food and other people’s dogs anyway. pic.twitter.com/Ol1RChRM9S

Which actually sounds kind of similar to our own iCloud account, but unfortunately for the actress the caption doesn’t appear to be strictly true. 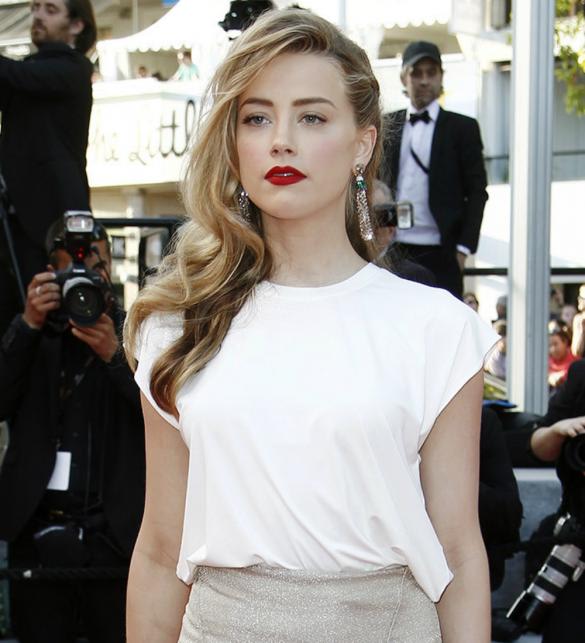 Alongside the new batch of victims, which also include actress Mena Suvari, model Carly Foulkes, and volleyball player Misty May Treanor, celebs who have already had their naked selfies appear online were stung yet again as fresh images made this weekend’s cut.

Poor Jennifer Lawrence remains unable to catch a break as even more images appeared of her, something which the 24-year-old is no doubt becoming numb to having been undeniably the celeb which has been most affected by the scandal.

Johnny Depp’s fiancée, Amber Heard also had fresh images appear online last night, including a number of images which appear to show the star naked in a bath tub.

Amber was originally targeted last weekend when over 50 photos, which have been shared on the website Reddit, leaked online with one allegedly showing the 28-year-old holding up a sign which reads ‘Tonto’ – her rumoured pet name for 51-year-old Johnny. 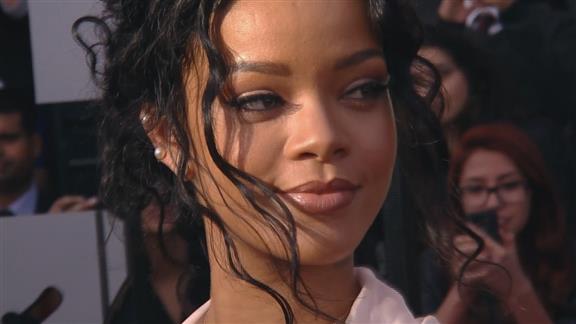 Last week’s leak came just one day after Emma Watson delivered a a powerful and empowering speech on feminism, and the Harry Potter actress was believed to be being threatened with the leak of her own nudes after a website with a four-day countdown popped up, promising that the best is yet to come.

However, thankfully for Emma the website soon proved to be a fake and it looks as though she is safe from the scandal.

For now anyways, because to be quite honest the way this is all going looks as though every woman in celeb land is going to find herself caught up in celebgate at some stage.

Probably regardless of whether they’ve taken nude photos or not!

This is no doubt a relief to popstar Jessie J, who recently offended every victim of the scandal so far when she revealed that she ‘can’t wait’ for her nudes to come out.

Speaking to The Daily Star, the 26-year-old singer admitted: “I can’t wait for mine to come out.

“There’s a bad girl in every good girl. I’m human and every single woman in this industry is in a long distance relationship so sometimes you gotta throw things down to keep your man.

“At the end of the day, yes, its awful and disgusting it happens, but I think if you’re famous you’re going to have to expect those things will happen.”

Hmmm, we have a feeling that celebs will be opting for naughty video calls to their loved ones rather than save-able naked photos in future.

[ Pregnant Hayden Panettiere Is All Smiles Ahead Of Nude Photo Leak ]