This would be A-MAZING. 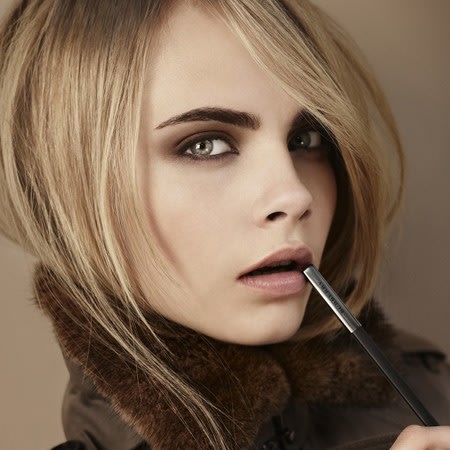 It is no secret that supermodel / BFF to the stars, Cara Delevingne, has been desperate to get to grips with Hollywood and it looks like she may just have found her calling.

22-year-old Cara is apparently in talks with Ben Stiller to take on the female lead in Zoolander 2, which is set to go into production within months.

In case you have lived under a rock for the past thirteen years, the film is a sequel to the 2001 comedy, which stars Stiller as a clueless fashion model at the end of his career.

An insider revealed to The Sun: “Ben and producers want a big-name model for the film and they need to be jokers and full of natural comedy.

“They’ve been closely following Cara and her antics for the past couple of years.

“They are still working out what the exact role will be but it’s likely to include a lot of goofing around.”

Big-time model? Joker? A lot of goofing around?

This role sounds practically MADE for Cara.

So far the beauty has only had bit-roles in more high-brow films; she is currently filming her role as a mermaid in Pan and is also set to appear in yet another period drama, Tulip Fever, due for release next year.

However, she is apparently seriously considering delving into the world of comedy in order to make an actual name for herself in the film industry.

The insider explained: “Everything Cara’s done has been super serious and worthy but her agents think it’s time to spread her wings. It could be the role to make her name in the US.

“Initial meetings have taken place with the agents but now Ben wants to meet Cara and work out if their chemistry is good.”

Ben, Cara is bezzies with practically every single person in the industry, how would the chemistry between you two not be good? 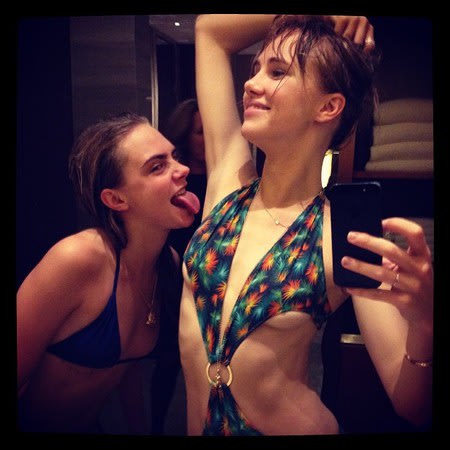 Miss. Delevingne isn’t the only model to have caught Ben’s eye and he is supposedly eager to talk to Suki Waterhouse about a smaller role as well.

And if you’re wondering why Ben wants to surround himself with as many beautiful ladies as humanly possible then today is your lucky day – the good ol’ insider has the answer:

“Zoolander 2 will be casting a lot of models because the producers want to make it bigger and better than the first film.

“They will be scouting for the original big-name supermodels to be involved but they’re very aware that there are not a lot of models who can act.

“Suki and Cara could be exactly what the film needs to ensure it’s a box-office hit.

“Anything those girls do is seen as big news so they know the PR value will be huge if Ben manages to sign them up.”

We actually can’t think of anybody better than our fave supermodel to give Derek Zoolander and his Blue Steel pose a run for his money.

Come on Cara, we never thought that we would say these words but stop taking yourself so seriously!

[ Cara Delevingne Flips Out At A Pap ]