Celebrity Big Brother is back and our January can finally begin, however, before we can get well and truly engrossed in this year’s housemates’ shenanigans, we should probably know who they are… Right?

To be fair to Channel 5, they have seriously outdone themselves this year and it is already shaping up to be the best series yet…. But no matter what, there will always be a couple of contestants who  have us doing our finest Nikki ‘WHO IS SHE’ Grahame impression.

Similarly with every vaguely unknown and seriously attractive girl that rocks up in the house, by ‘model’ Cami actually means ‘glamour model’ and a ‘fetish glamour model’ at that.

She’s probably got a few tales to tell then, eh?

She met Kirk last year, and ever the romantic the Essex boy popped the question just months into their whirlwind relationship in ‘a popular noodle restaurant’ as Big Brother announced, or Wagamama’s as us common folk would know it. 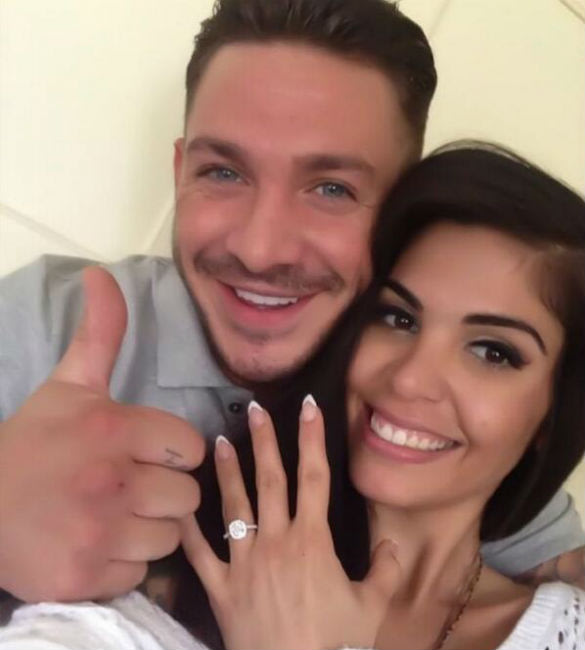 Yaki Soba and a diamond ring, what more could a gal possibly want?

The duo broke up just six months later, with Cami making the shocking claims that a creepily possessive Kirk refused to let her work and gave her a monthly allowance instead.

We can’t even articulate how wrong that is, Kirk.

Other than that, Cami is just an outspoken babe with tats and piercings who won’t be afraid to get her kit off, in other words: Big Brother gold.

We can’t imagine that she will be embroiled in a seedy love triangle with Keith Chegwin and Katie Hopkins a la Lee and Casey, but she’s pretty much as close to Jasmine as you can get, and time will tell if she is equally entertaining.

[ Celebrity Big Brother Gets Off With A  Bang ]