Well it’s not the most romantic way to start off married life.

By MazSight
Cheryl Cole reportedly refused to sign a pre-nup ahead of her top secret marriage to new husband Jean-Bernard Fernandez-Versini, leaving her £16 million fortune at risk.

The Daily Star reports that Cheryl decided against the protective legal document because when it comes to love, you should always go with your heart. 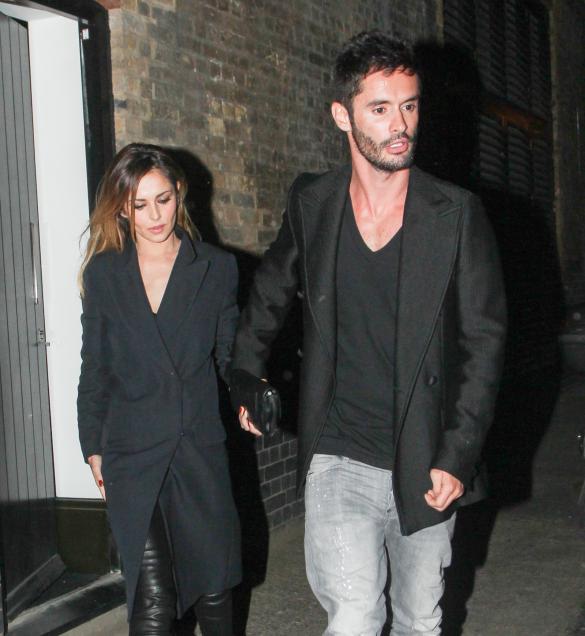 By MazSight
How very romantic, if a little idealistic.

A source close to her family told the paper: “She is a canny businesswoman but in matters of love, she believes the heart should rule the head to a certain extent.”

By MazSight
Cheryl previously hit out at the idea of pre-nuptial agreements in 2006 when she married first husband Ashley Cole.

She said: “I think that’s defeating the point.

By MazSight
“We’re getting married because we’re committing ourselves to each other to spend the rest of our lives together. No ifs and buts.

“I think they [pre-nups] are disgusting. I could understand if you’re 93 and you’ve got billions of pounds and this 24-year-old wants to marry you in a month.

“But we’re a work in progress, we’re going to build our married life together not thinking about if it ever ends.”

Cheryl’s shock revelation that she had wed her dashing french boyfriend of just three months has also sparked speculation that she may be expecting un petit bébé.

By MazSight
One fan on Twitter wrote: “I’ll put money on it that Cheryl Cole turns out to be pregnant,” while another joked: “Cheryl Cole married to that bloke already! Jeez, didn’t take her long to get him tied down. She’ll announce she’s pregnant next week.”

Meanwhile The Daily Star only added fuel to the fire, quoting another source as to saying: “Cheryl has never been so happy. She can’t wait to have his babies.”

Not exactly a far out notion from considering they are talking about the woman who once said in an interview: “I know that is what I was put on Earth to do – to be a mother.”