Amateur dramatics clubs across the country should expect a sudden influx of new female members.

By MazSight
Daniel Radcliffe has opened up about his dating habits, revealing that he would only ever date someone in the same profession as him.

But before you think the 24-year-old actor has come over all high and mighty, the Harry Potter star has a very rational explanation for this reasoning.

By MazSight
Daniel told The Mirror: “If you’re in a film and you’re an actor and your girlfriend is not an actor and you say, ‘Right, I’m going away for four months and, no, I won’t see you at all during that time’, that could go down really badly.

“The other person would just say, ‘Well, why don’t you just not take the job?’, whereas another actor would understand that’s just not something you would do.”

So if you want to be a potential suitor for Dan, you might want to consider brushing up on your GCSE drama skills.

By MazSight
The actor, who is currently dating his former ‘Kill Your Darlings’ co-star Erin Darke (see, he’s a man of his word), recently explained to The Daily Mail that he is a serial monogamist who only ever date girls of intelligence.

He explained: “I’ve never been paranoid about girls dating me for the wrong reasons because I’m a pretty good judge of character.

“And I only go for intelligent girls. I’m a serial monogamist, though. 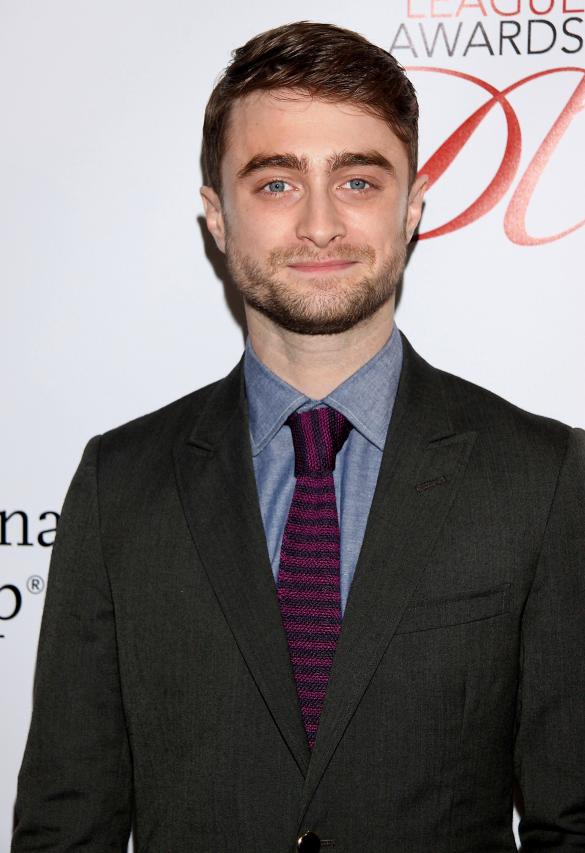 By MazSight
“I think the shortest relationship that I was in was six months and I think I’ve been pretty lucky because I’ve never gone for the wrong type of girl.

“I’ve definitely had my heart broken, but it was more when I was a kid and hung up on someone.

“I’ve never actually been dumped. I don’t know if that’s a good or bad thing, it just hasn’t happened to me.”

Just one of the perks of being a world famous film star we suppose. Sigh.