It’s no secret that the online world can be a cruel place, and one woman who knows all too well about how harsh the Twittersphere can be is dancer Danielle Peazer, who dated One Direction member, Liam Payne, at the start of the band’s career.

Thanks to those kind folk at Rollasole, we bumped into Danielle whilst partying our socks off at the Sony BRITs After Party, and decided to nab the 26-year-old for an exclusive chat about all things Twitter.

Danielle, who is an ambassador for Cybersmile charity, revealed to us that she knows all about how vicious some online trolls can be.

Speaking about the repercussions of dating mega-hunk Liam, Dani shared: “I’ve had it all – people telling me that my mum should have had an abortion, they wished I was dead.

“If I was flying out to see Liam, they would say ‘I hope the plane crashes’.”

Ouch. Not cool, guys, not cool at all. 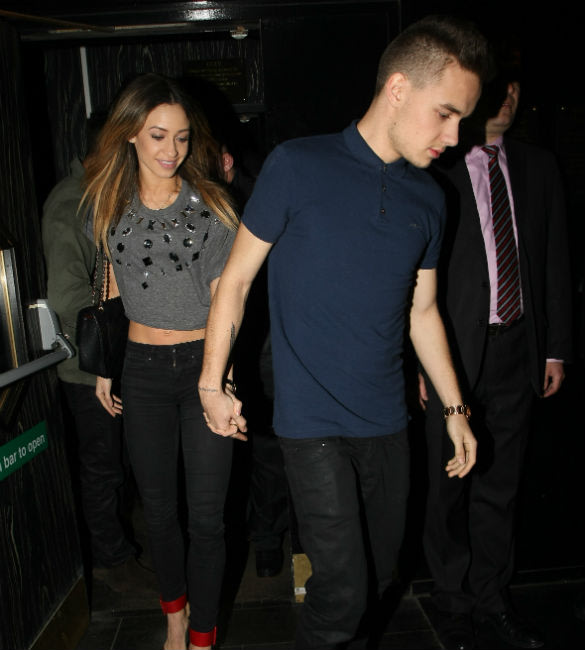 That’s not to say that One Direction fans are meanies, in fact, we know for a fact that a huge majority of the bunch are absolutely lovely, but there’s always one or two that slip through the net and pass on a bad rep.

Giving some top tips on how to make sure that you are social media savvy, Danielle told us: “I don’t censor myself, but I am aware that I have a lot of younger fans.

“I think of it as how I would talk to my grandma!”

Ya hear that? Tweet as though your grandmother is reading – if that doesn’t stop anything uncouth from finding its way onto your Twitter page then we don’t know what will.