It looks as though Abi Branning is becoming more of a wild child both onscreen and off if this latest piece of goss is anything to go by, with EastEnders bosses said to be absolutely fuming with Lorna Fitzgerald after the young actress was caught taking a legal high following a night out in London.

WHAT WOULD MAX AND TANYA SAY, EH?

The 19-year-old was photographed inhaling ‘hippy crack’ or, to anybody who isn’t down with the kids, nitrous oxide, which is also known as laughing gas.

It is reported that Lorna and a pal bought the legal high for £10 at 4am in Vauxhall, after they’d partied the night away at Lightbox club nearby.

A source told The Sun: “EastEnders really aren’t happy and are going to be talking to Lorna about it.

“They don’t take this kind of behaviour lightly.”

One witness came forward to confirm that the incident deffo did take place, also telling the publication: “Lorna was quite obviously a bit drunk. After sucking the balloons they started giggling.

“A few people recognised her and shouted, ‘Abi!’, she said: ‘That’s not my real name’.”

Well, if you can’t trust a mystery source these days then who can you trust?

It is thought that Enders bosses are worried about about the soap’s representation and also about Lorna being a negative role model to her young fans, who have been watching the star grow up since she first joined the soap aged ten back in 2006.

A spokesperson from anti-drugs charity Angelus Foundation also slammed the teen for being a bad influence, saying: “Nitrous oxide has a very intense intoxicating effect and when taken with alcohol it can be a very risky experience.

“Taking it outside a club, with traffic around, will considerably increase the chances of personal injury.

“It’s worrying how fashionable this has become – we hope it goes out of fashion soon.”

It is unknown if Lorna will face any action from BBC bosses for her behaviour, but in the past the show has been seen to suspend their young actors for unacceptable behaviour.

Just last year Ricky Norwood, who plays Fatboy in the show, was suspended after he was filmed smoking cannabis and performing a sex act on himself during a Skype call.

Khali Best, who played Dexter Hartman, was also suspended for beating up a taxi driver after refusing to pay a fare last year. 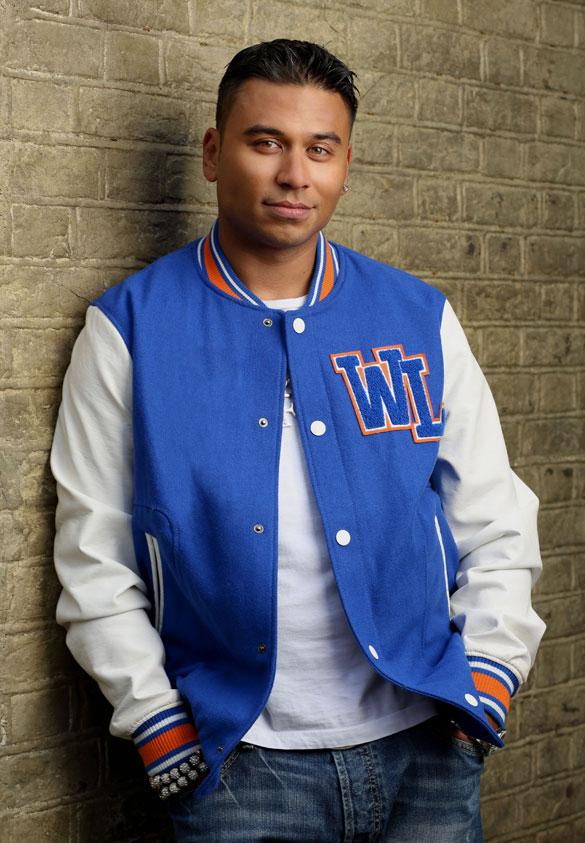 Previously Shona McGarty, aka Whitney Dean, has been in trouble for always being late to set.

Basically, Lorna, don’t mess with the Beeb when you have a pretty massive soap to be making.

[EastEnders: Most Lolz Twitter Reactions To Who Killed Lucy]