This is a sad day for our ears 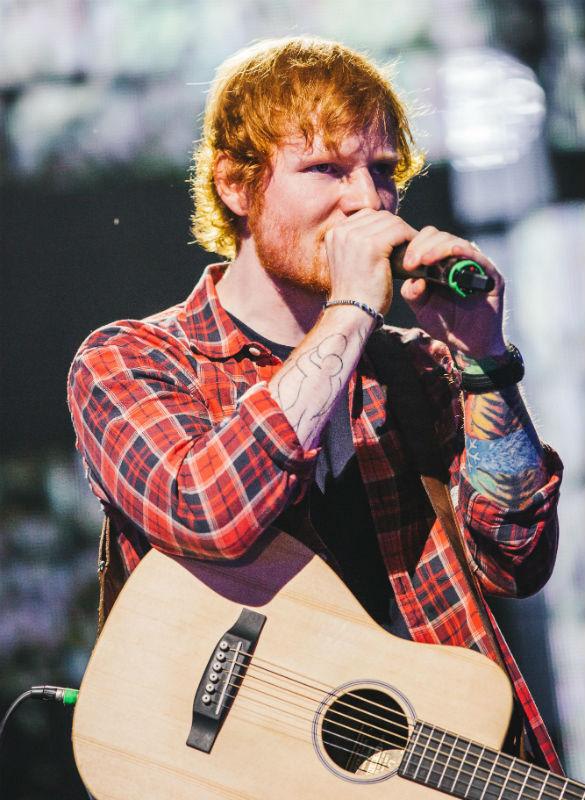 Ed Sheeran has revealed that he is going to be taking a well-deserved break so his next album probs won’t be out until 2016.

But to be fair, he’s 100% earned a little bit time off because our fave ginger popstar has revealed that he hasn’t had any in literally years.

Speaking to The Sun, Ed shared: “I haven’t had any time off since before I signed my record deal and I want some! I’ll do what I enjoy and it won’t feel like work.

“If my song came out next year or the year after, when I haven’t released anything for a while, it will be bigger.”

Sigh, we suppose he has a point but we personally don’t think that there’s such a thing as too much Ed Sheeran.

The only thing getting us through the sad news that there will be no new Eddie music for well over a year is the vision of him wearing a onesie and eating his body weight in junk food as he makes the most of his free time.

Preferably with a cat or two in tow.

That’s what everybody does with their free time… Right?

And we’re sorry fellow Sheerios, but the bad news just kept on coming.

Ed also blabbed that he won’t be releasing any more singles from his most recent album, X, which basically means there will be no new music videos for us to ogle at OR any build-up promo, which is a little bit depressing considering he’d already nipped our hopes of a 2014 Christmas jingle in the bud.

He’s pretty much just crushing all of our dreams today.

Ed said: “After Thinking Out Loud I don’t think I should do another single from X. Three is a good number. I did six on the last album and it felt too much.

“You never go away and people get p***ed off. Bruno Mars did three, Taylor Swift did three, Adele did three.”

If Bruno, Taylor, and Adele jumped off a cliff would you follow them? Huh, Ed? WOULD YA?!

Quit darkening our Monday with your bad news please.

On the plus side, at least he bowed out with a bang because to be honest, the Thinking Out Loud music vid is one of the best things that we have ever seen.

He’s probably all tuckered out from all the dancing.

Come to think of it, no wonder he needs a little rest.

[ Ed And Taylor Swift Have Unreleased Collabs - SAY WHAT!? ]