We may be used to seeing Maisie Williams as the very young Arya Stark who isn’t afraid to shove a sword through the chest of her enemies (in game Of Thrones, duh), but the actress is officially now a legal adult and she celebrated in the best way possible:

A CUTESY THROWBACK OF COURSE.

The teen star took to her MazSight account to make our hearts go all mushy as shared an adorable photo of herself in her pre-school days, captioning the pic: “Happy birthday to me, lol”.

In the snap Maisie looks a far cry from her on-screen persona, dressed in pink with her hair in pigtails and a very mischievous smile.

Gah, no wonder she grew up to be such a babe, eh? 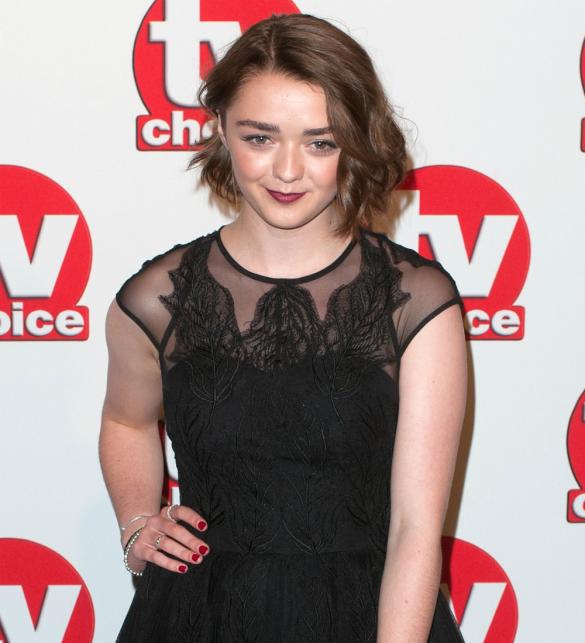 Maisie had already revealed her, erm, rather wilds plans for the big 1-8 birthday, telling Alan Carr: “Going out is the typical thing when you turn eighteen, but it’s not really much fun when you have a recognisable face.

“So I am just going to camping with my friends.”

When a rather bemused Alan shot her a bit of a ‘WTF’ look, the actress added: “We’re hiring a nice big bell tent and putting lights up and having a campfire, so it’ll be cool!” 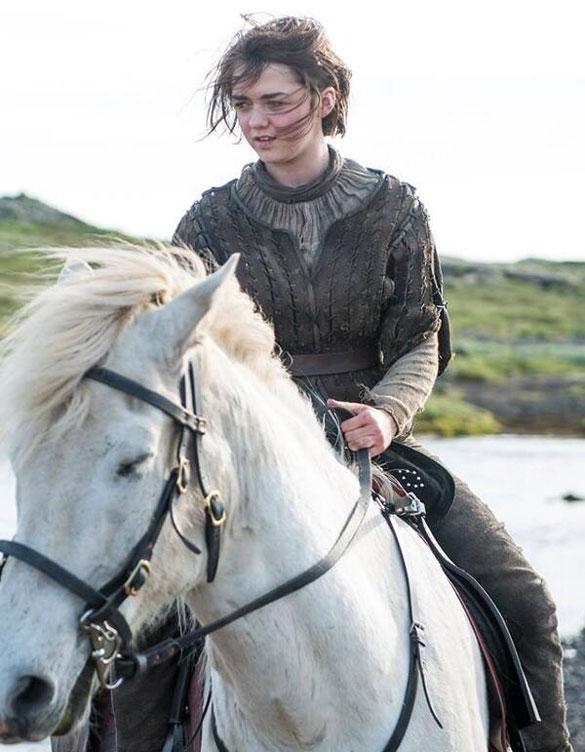 We have to admit, it sounds a lot ruddy better than necking 10 WKDs and getting chucked out of a club before midnight, where was our invite, hmm Maisie?

Either way, we just hope that she has a bloomin’ amazing birthday.

[ GOT's Maisie: 'You Might Not Recognise Me In The Next Series' ]