Great British Bake Off contestant Ruby Tandoh has come out as a lesbian this afternoon, and she really did do it in the best way possible.

The 22-year-old student hit headlines during her stint on the show after viewers took to social media to accuse her of flirting with Paul Hollywood, who they reckoned fancied the pants off her.

Well, he’s only human after all.

Now Ruby has blasted the “misogynists” who thought that she’d “bang” the 49-year-old to do better in the competition, laughing that the joke is on them after sharing Diana Ross’ hit single ‘I’m Coming Out’ to celebrate her, er, coming out.

See what you did there, babes.

The baking extraordinaire wrote alongside the video: “me to my parents today. feeling lucky and joyful and f r e e. over and Out. 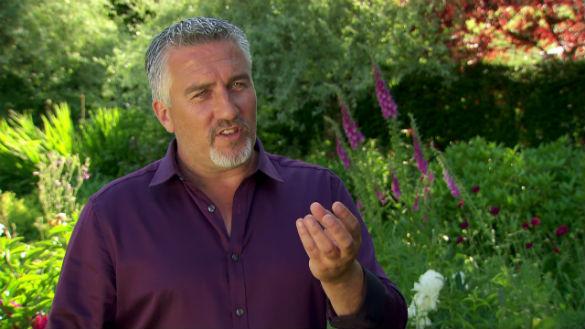 “& to all the bros who hate social media, who pit it against ‘real life’- i never would’ve had courage to be me w/out twitter’s queer queens [sic]“

She then added: “p.s. for those who thought I fancied Paul Hollywood or that I’d ever bang him to get ahead – JOKE’S ON YOU, YOU massive SH*TTING MISOGYNISTS [sic]“

Wowzer, we have to tsk tsk at the bad language but all in all YOU GO, GIRL.

Ruby was obviously in seriously high spirits as she received a whole load of support from her followers, and even laughed off one of her fan’s jokes about her being more suited to Mary Berry, retweeting: “@rubytandoh ps. I totes always suspected there was a spark between you and Mary