Let’s start with the bad news.

Unfortunately Harry Styles and ex-girlfriend Paige Reifler have been spotted having a spot of lunch in New York City together.

We really don’t mean to alarm you on a Wednesday morning, but that pretty blonde girl in the shades next to our favourite curly-haired popstar?

But there’s no need to start firing up the hate tweets or anything like that. After all, it’s hardly a romantic date considering they are joined by Harry’s friend Cal and, to be totally honest, in this particular image they couldn’t look less interested in eachother if they tried.

Model Paige and 20-year-old Harry go way back and when this totally natural and not at all posed snap emerged on social media last year everybody concluded that they were definitely an item: 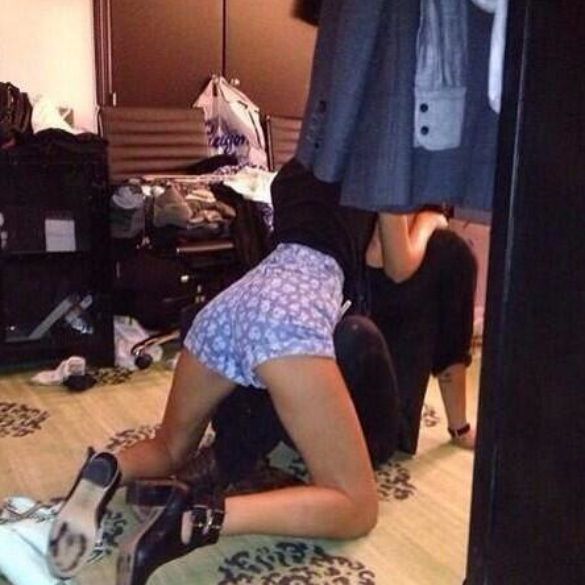 The couple soon went their seperate ways but appeared to rekindle their romance earlier this year when Paige was spotted wearing Harry’s hat and T-Shirt at a GQ party, which broke our hearts a tiny little bit.

Papers recently claimed that Paige had confirmed her relationship with the 1D heartthrob was very much back ‘on’, but she then seemed to imply that she was misquoted before Twitter trolls scared her away from social media altogether and we haven’t really heard too much more from her since. 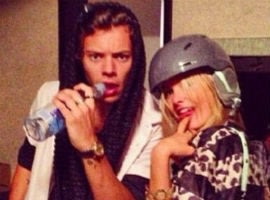 It’s not necesarily doom and gloom for Harry fans though as the popstar is notoriously lovely so there’s a very high possibility that despite the fact that he has previously got frisky behind a clothes rack with Paige, the two could still just be good friends with the fact that they are spotted together meaning absolutely nothing romantically.

Or are we just kidding ourselves?

Onto the slightly weirder news of the day, Harry is apparently taking Fitness advice from, erm, Clint Eastwood?

Who knew that the 84-year-old film legend and little Harry Styles were even pals?

The ever-reliable Daily Star reported that Clint shared his wisdom with the One Direction star when the pair were casually chatting about his future in Hollywood and the veteran actor advised him to take up Krav Maga to stay in shape. 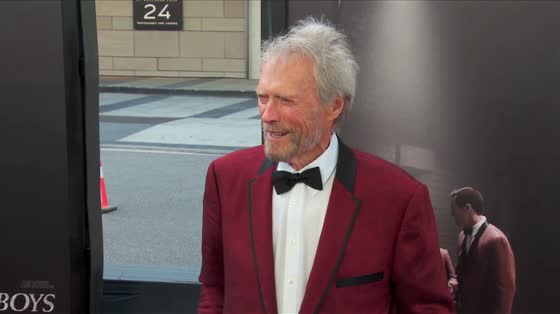 FYI Krav Maga is a fitness regime which was developed by the Israeli army and involves an exhausting mix of wrestling, boxing, and martial arts.

Rather you than us, Harry.

Liam Payne and Louis Tomlinson are also thought to be using this technique to keep fit.

So, it’s Clint Eastwood that we have to thank for our favourite boyband’s impeccable abs and flawless physiques?

Should we be sending him a gift or making some kind of tribute to express our gratitude?

Because seriously, Clint, we are ETERNALLY grateful.

[ Harry Styles And Louis Tomlinson Do The Ice Bucket Challenge ]