They say love is flowers, chocolates, sonnets and even giving someone your last Rolo but if your significant other is suffering from infectious diarrhoea then there is a stinkier gift they’d much rather receive.

Sufferers of clostridium difficile, a bacterial infection of the digestive system that causes chronic diarrhea and can lead to life-threatening conditions, have discovered a new stomach-churning treatment for their debilitating condition – poo transplants.

Faecal transplants could be a new cure for infectious diarrhea [Rex]

Some of you may already know someone afflicted by C. diff – they’re the one who asked you for a sample of your stool so they could liquidize it and perform an at-home enema.

The painful condition occurs after antibiotics remove not only bad but good bacteria when fighting off an infection, leaving the body with no ‘friendly’ bacteria.

This allows C. diff to multiply and produce toxins in the gut that can cause these excruciating symptoms and, in extreme cases, surgery to remove the damaged section of the bowel.

Unfortunately, the cure sounds just as bad as the condition – a faecal transplant (that’s putting someone else’s poo up your bum to you and me) reintroduces some of these ‘friendly’ bacteria into the gut, gradually returning the bowel to its optimum state.

[Hangover cure: How to overcome a big night out in 6 easy steps]

Long term C. diff sufferer Catherine Duff is a champion of the controversial treatment and didn’t even have to wait in line for donor faeces.

Her husband John willingly offered to donate his poo, whizz it up in a blender with some saline and lovingly administered the enema.

"My husband kissed me after I lay down and told me not to worry, that everything was going to be OK, and that it was going to work," she told the BBC.

"I was going into renal failure – I was dying."

Over 1600 people die in England and Wales every year due to C. diff and with study results coming back with a 94 per cent success rate for faecal transplants, should this be something more widely available on the NHS?

Interestingly, the poo-sharing method isn't all that new.

There is evidence that chinese medicine has prescribed swallowing small doses of another person's faeces, to cure a number of different ailments, for over a thousand years. 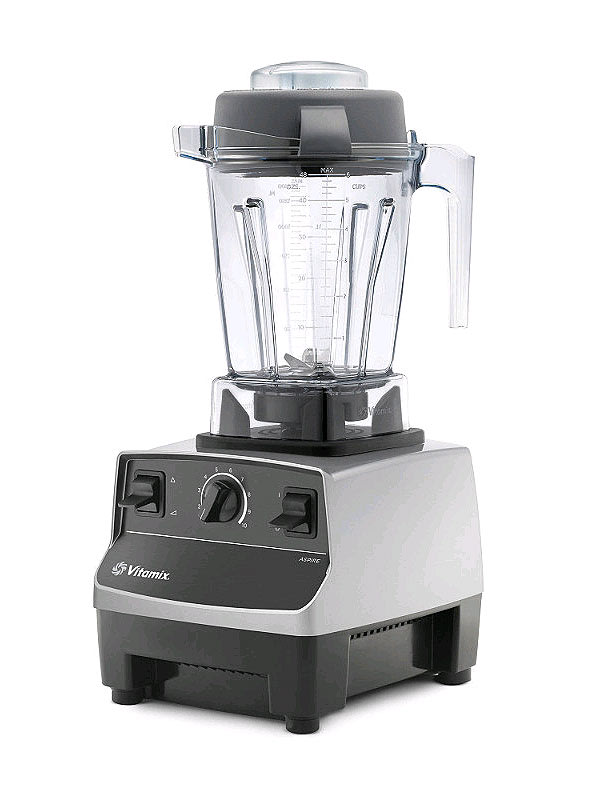 Dr. Ilan Youngster worked on one of the pilot studies and acknowledges the ick-factor of the treatment but claims you can’t really argue with the results.

"It's not a very pleasant treatment, especially from a psychological point of view. But we have yet to encounter a sick person with C. diff who has refused this treatment. It's a horrible disease. We had a patient with cancer that contracted C. diff and he said 'If I could get rid of one of these two diseases, please get rid of the C. diff.'"