Word on the street is that Chris Brown has a secret child, more specifically, a nine-month-old baby girl who he had with model and close friend, Nia.

Talk about learning something new every day, huh?

According to new reports the star has managed to keep his fatherhood a total secret from the public, with a source telling TMZ that he is on “very good terms” with his child’s mother and has known her for several years but they are not together.

The 25-year-old is said to be “happy” to be a dad, with sites claiming that there is not an official child support order in place between Chris and Nia, which leaves us to assume that if the rumours are true then they have been able to sort all of that kind of stuff out like responsible adults.

Good going, guys, four for you. 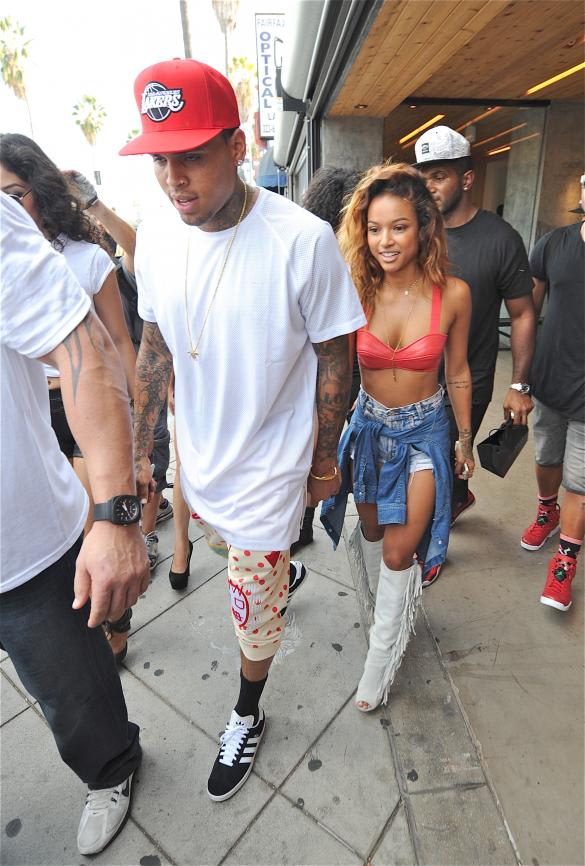 It is unknown whether Chris’ on-off girlfriend of the last four years, Karrueche Tran, knows about his baby, with the couple already sharing quite a few blips in paradise throughout their whirlwind relationship, including bouts of jail time on Chris’ part.

Either way, neither she or Chris have acknowledged the speculation on their social media channels, which leaves us with no choice but to wonder what the bloomin ‘eck is going on and how could we possibly not know about something as major as an actual, real-life child??

You have well and truly pulled the wool over our eyes with that one, Chris.

[ The Internet Reacts To Chris Brown's Canada Ban - It's All Drake's Fault, Apparently ]