This really is the weirdest celebrity romance of all time.

Back in August it was reported that Jennifer Lawrence and Chris Martin, yes the one from Coldplay, were dating.

We listened to everything that the page six insider had to say, but try as we might we just couldn’t buy it.

However, it looks as though the stars really are the oddest couple in showbiz having been spotted on a selection of romantic dates following Jennifer’s naked photo leak scandal.

The 24-year-old actress and 37-year-old actor also appear to be taking their relationship public, considering they decided to showcase their affection at celebrity hotspot Chateau Marmont on Thursday.

Nothing less private than a celeb hotspot.

A source told E! News: “They seem very comfortable in eachother’s company – and happy! It doesn’t seem like it’s a new relationship.

“They seem super affectionate and at ease with eachother. They were centre of attention and were super cute together.”

We’re sure that this source is ‘super’ reliable.

They were also spotted on a dinner date on Monday night, this time at La Dolce Vita in Beverly Hills, with Jennifer apparently “acting all goofy”. 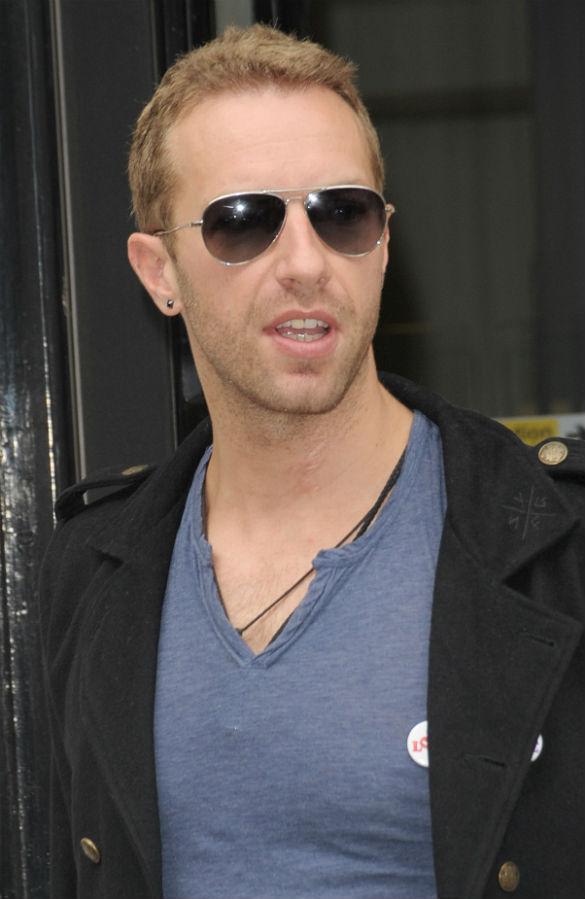 Chris is obviously providing some level of comfort for the Hunger games actress, who has been keeping a low profile ever since multiple naked photos of her were leaked in the biggest celebrity hacking scandal in history.

Although many other celebs, including Kirsten Dunst, were stung by the violating hack, it was Jen who was the worse affected and an angry rep got the FBI involved in the case immediately.

Despite fighting back legally, the actress is yet to comment personally on the matter but many other stars have spoken out in her defence, including her Hunger Games co-star Josh Hutcherson, who said: “I haven’t talked to her but I just think all that stuff is so ridiculous.

“We’re people to, man, we just want to live, we want to be normal people, it’s not fair.”

In 2013, Josh himself fell victim to a nude picture leak, saying that he believes these situations are ‘truly unfair’.

Well, there’s no denying that.

Let’s just hope that as unlikely a pairing as these two are, Chris is offering Jen a friendly shoulder to cry on as they well and truly appear to be ‘conciously coupling’.