He faced a public backlash just weeks after his long-term girlfriend died. 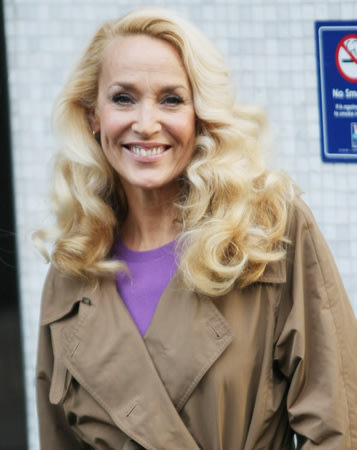 But now Mick Jagger‘s ex-wife Jerry Hall has stepped in to defend him after it emerged that he was having a fling three months after L’Wren Scott‘s suicide.

The 58-year-old model, who was married to the Rolling Stones frontman for nine years, reckons that Mick is free to do whatever he wants so we shouldn’t judge.

She told Good Housekeeping: “He is single now and can do what he likes.”

Mick, 71, was snapped on a hotel room balcony with 27-year-old dancer Melanie Hamrick just 11 weeks after L’Wren’s death, causing her sister to brand him ‘disrespectful.’ 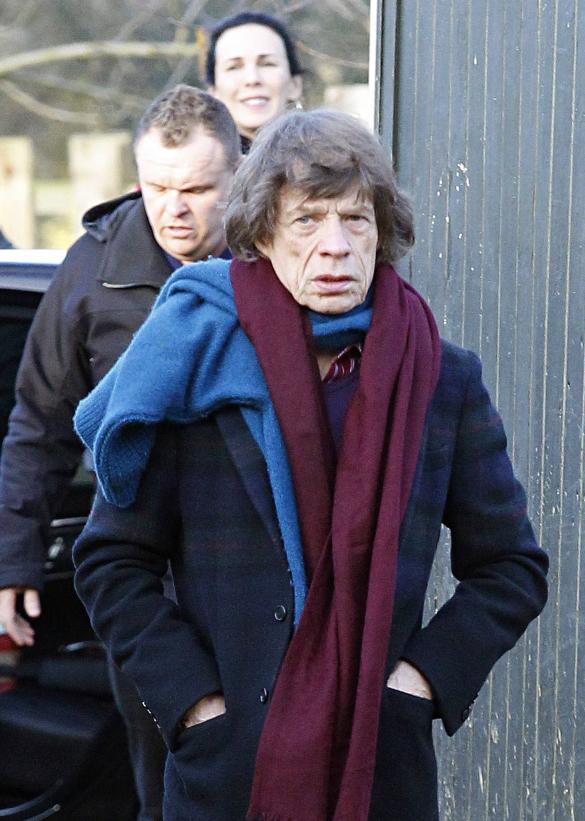 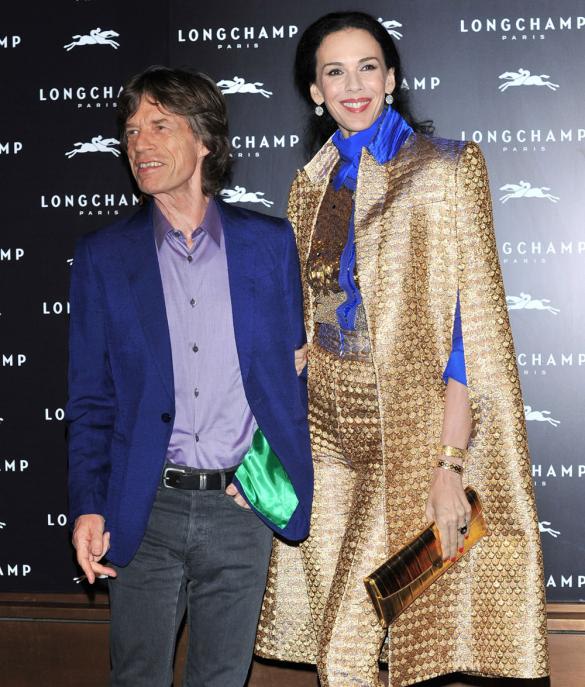 Jerry, who has admitted that she divorced Mick because of his constant affairs, claimed that the star was still reeling from the tragedy.

She said: “It is a horrible thing, suicide – you can never figure that out. We all got on really well, peace was reigning. It was a shock for the whole family, and Mick was just devastated – it was a big shock for him.”

The Texan model admitted that she was really proud of her children who rushed to Mick’s side to support him through the difficult time.

She said: “They were so good, I was so proud of them. All the children went – just giving him a lot of love and support. It was very traumatic for the whole family.”

Despite splitting over 15 years ago, Jerry admitted that she’s still close with Mick as they have four children together.

She told the mag: “We are very, very friendly we speak about the children and we really get on well.”

“Of course it is challenging, because we used to be married and you have a divorce and then there are children from different mums.

“I’m sure anyone would agree that is a challenge! But we all love each other, and I get on great with all the mums.”

L’Wren’s sister Jan Shane didn’t feel as forgiving of Mick’s fling as his ex-wife however, telling The Mirror:

“It doesn’t surprise me at all. I’m just really glad that L’Wren doesn’t have to put up with him any more. My sister deserved so much more than that. It’s a terrible thing for Mick to have done. It’s sad.”