Yes, after reconciling in March Joey Essex and Sam Faiers have gone their separate ways after a rocky couple of months.

An insider dished to The Sun: “The break up has been very civil as they both just realised they couldn’t make things work.

“They sat down a couple of weeks ago and both agreed that things weren’t working.

“There was no big, dramatic reason for the split, as it was more that they are both in very different places with their lives.

“They will definitely stay friends and still see a lot of eachother as they have many mutual pals.”

Phew, well it’s a relief to know that at least this Essex break up sounds like one of the more mature ones.

The former TOWIE pair split after Joey reportedly called time on the relationship last month, following a series of bust-ups during a holiday to Marbella.

However, they got back together a couple of weeks later and speaking exclusively to Yahoo at the launch of new package delivery retailer, Doddle, Sam said: “Regardless of our argument in Spain and what’s gone on, with us two we love each other and it’s onwards and upwards.

“We were 19 when we first got together so that’s a long time. 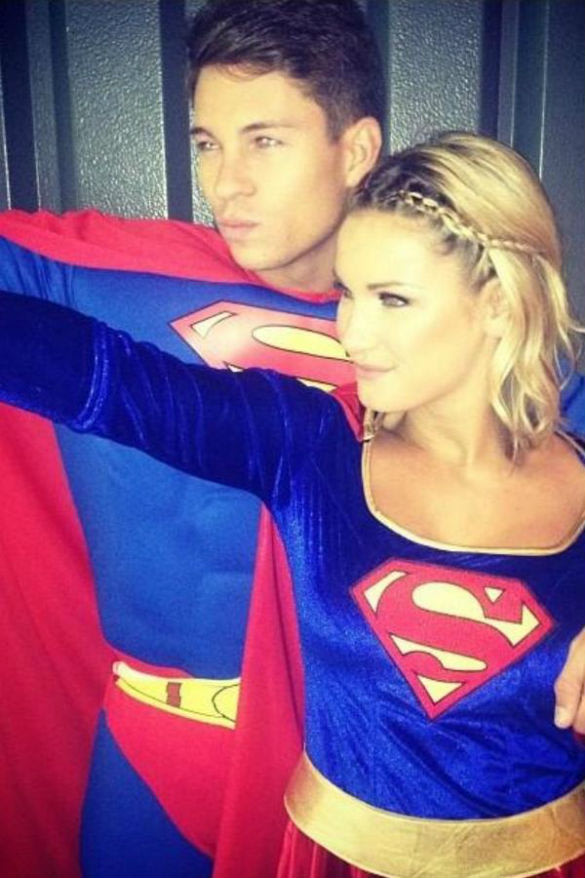 She added: “We are very much still in love and we plan our future together, we just have a bit of a rocky road sometimes, just like a lot of young people do.

“Unfortunately for us it gets dramatized and bits get added in – me and Joey just sit together and read it and laugh about it sometimes.”

Hmm, looks like that was a little bit short-lived. 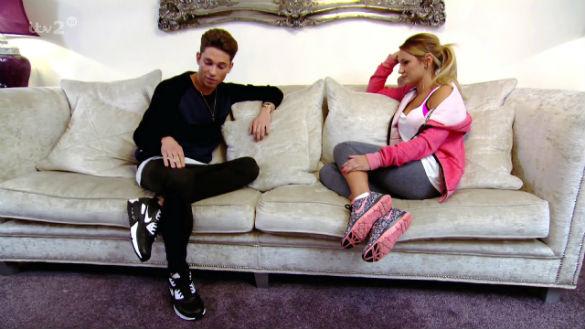 And although they claim that this time the Joey and Sam relationship is over for good, we reckon they’ll be back together, promo-ing as a couple, before we know it.

After all, for these two splitting up seems to be just as big a part of their relationship as being together.

Which, to be honest, is quite an impressive feat.