He is used to being invited to the swankiest and most exclusive of events, but it seems as though superstar Justin Bieber had a harder time than he thought when it came to gatecrashing a high school prom at the weekend.

Crashing a prom? Whatever next, eh?

Fans caught wind that the Biebs had turned up at Chatsworth Charter High prom in Los Angeles and it was naturally assumed that he had been invited to make an appearance at the ‘do, but new sources have come forward to claim that this was most definitely not the case.

In fact, TMZ have claimed that the 21 year old, who missed his own high school prom, put students at risk as he physically shoved his way in after recording on the lot where the dance took place, with his people previously reassuring the school that Justin’s filming would not interfere with them.

An insider dished: “His entourage pushed past the school’s security to gain access to the dance floor.” 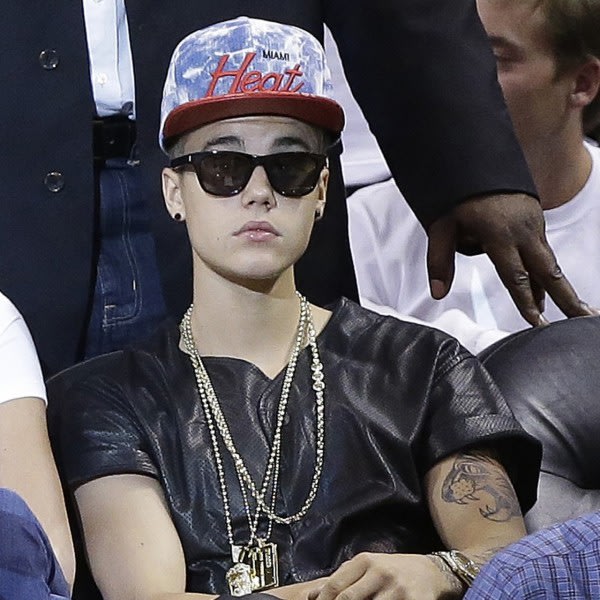 However, a rep for the star – who is known for his bratty behaviour – has denied the claims, retorting: “It’s unfortunate they’re trying to make this a negative thing.

“It was awesome for the kids.”

In fact, a series of videos that have been posted by excitable students who were at the dance have shown that Justin’s appearance, predictably, sent the school into meltdown as everybody rushed to try and get a selfie with the singer.

The school’s senior class also took to Twitter to boast about their guest of honour, writing: “Justin Bieber showing up at our prom? I think we know who had the best prom this year.”

Too right, who needs safety regulations when you have a selfie with Justin anyways?