Alright, let’s be honest, everybody kinda already knew that Justin Timberlake and Jessica Biel were expecting their first baby together, what with Justin’s former bandmate Joey Fatone confirming it absolutely ages ago, but it’s still nice to hear what the parents-to-be have to say about it.

AND  get an adorable baby bump picture to boot:

Taking to MazSight yesterday, on his 34th birthday, Justin shared the intimate photo of himself kissing his wife’s bump, captioning the snapshot with: “Thank you EVERYONE for the Bday wishes! This year, I’m getting the GREATEST GIFT EVER. CAN’T WAIT.”

Before adding via hastags that they still didn’t know the gender of baby Timberlake: “#BoyOrGirl #YouNeverKnow #WeDontEvenKnow #WeAreTakingBets“

We didn’t think it was possible to love the curly haired singer any more, but apparently we were wrong.

Justin and Jessica tied the knot back in October 2012, and several months ago everybody began to speculate that they might be expecting a delivery from the stork when the 32-year-old started to cover up in suspiciously loose-fitting clothes.

Then in October, Jess’ pal Ariel Foxman congratulated the duo on MazSight, although quickly took the post down after no doubt getting a very stern telling off. 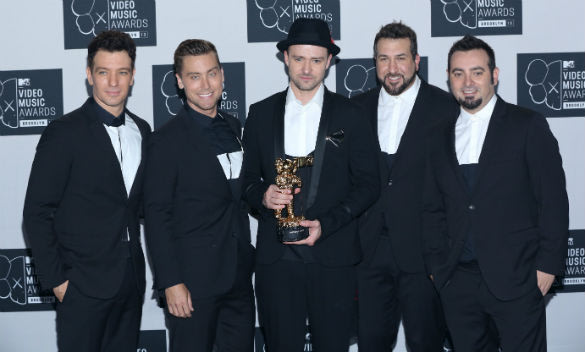 Finally, in December, that blabbermouth Joey Fatone literally just spilled all the beans that there were to spill, telling InTouch magazine: “He [Justin] told me a while ago, and I kept my mouth shut.

“But now I can talk about it!

“Jessica is awesome, and Justin is a kid at heart, they’ll have fun.”

Erm, are you sure you were allowed to talk about it, Joey? 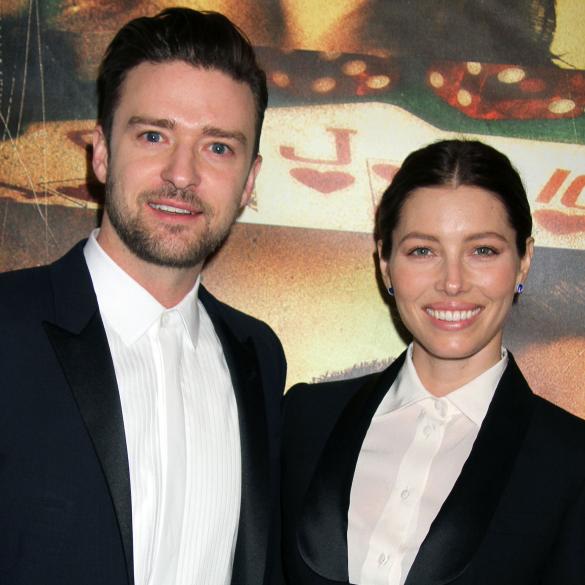 Judging by the size of the bump, and when all of the whispers of a baby first started, we’re going to guess that Jessica is at least six months pregnant, which means that the cutest baby on the planet will be along sooner rather than later.

massive congratulations to Justin and Jessica, we can’t bloomin’ wait to meet him/ her!