So basically he is worried that his child will meet her demise by aerial paparazzi drone.

Kanye West has expressed his concerned that his baby daughter north West will be struck down and electrocuted by paparazzi drones.

Speaking at a rather telling legal deposition in relation to his paparazzi battery case, Kanye expressed his concerns that the newly used ‘unmanned paparazzi drones’ may not have cleared health and safety.

“Is your daughter stalked by like drones? Are there drones flying where she’s trying to learn how to swim at age 1?” he asked the opposition’s lawyer. 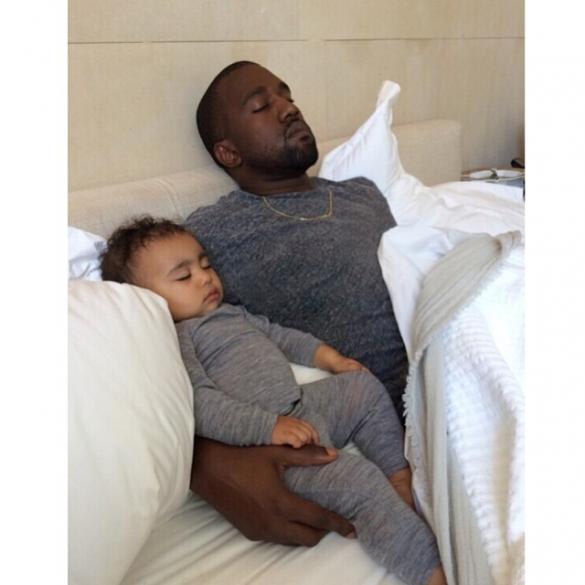 He then added how all he REALLY wants is to be able to ‘teach his daughter to swim’ without a drone perched above them. Which is a fair request, to be honest.

“Wouldn’t you like to just teach your daughter how to swim without a drone flying? What happens if a drone falls right next to her?  Would it electrocute her?”

The 37-year-old even has a pretty clear idea of how this misfortune could arise. 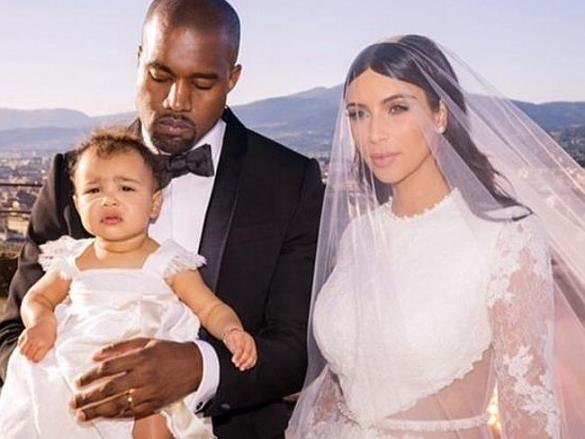 Kanye is particularly concerned that all it would take is one pap with a dodgy handle of the control to take out his one-year-old.

“Could it fall and hit her if that paparazzi doesn’t understand how to remote control the drone over their house?” he says.

Maybe they should have to pass a test and get a special drone license? That might put Kanye’s mind at ease…

[Lana Del Ray performs for Kim and Kanye however, is LATE! D'oh!]

[Kim and Kayne Wedding: Just where the HECK were Jay-Z and Beyonce?]