It’s been 35 years since she last took the stage – at which point the first ever mobile phone was just a glint in some dreamer-turned-bazillianaire’s eye.

But Kate Bush has made her thoughts very clear to anyone hoping to capture her on-stage comeback this September at the Hammersmith Apollo on their phones or tablets.

In a bid to keep grainy videos off YouTube and to keep fans totally ‘in the moment’, Kate has asked that all devices are switched off for the duration of the show.

Putting out a plea to fans ahead of the shows, the 56-year-old says she doesn’t want to see a single screen in the air when she takes to the stage. 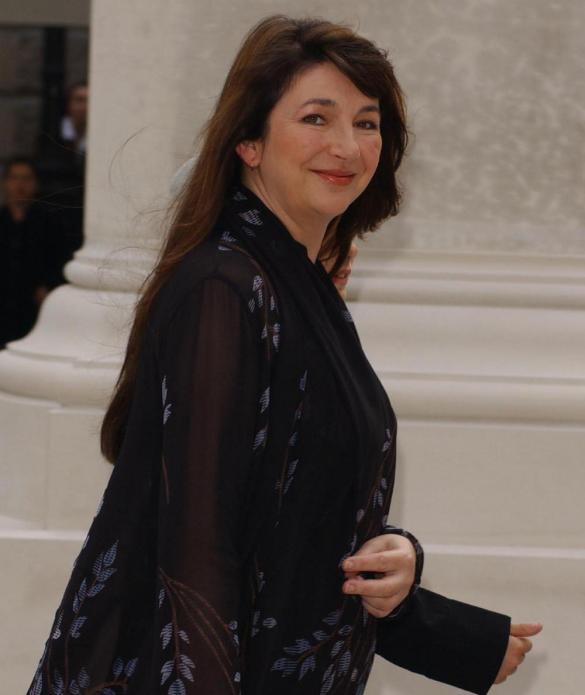 In a statement on her website, she wrote: “I have a request for all of you who are coming to the shows: We have purposefully chosen an intimate theatre setting rather than a large venue or stadium.

“It would mean a great deal to me if you would please refrain from taking photos or filming during the shows.

“I very much want to have contact with you as an audience, not with iphones, ipads or cameras. I know it’s a lot to ask but it would allow us to all share in the experience together. Looking forward to seeing you there. Respectfully yours, Kate.”

Details of Kate’s shows have been kept totally secret in the run-up at her request, but it’ll take something amazing to top her 1979 The Tour of Life line-up of magicians, poetry, 17 costume changes and 24 songs.

And she’s not the first to request that fans ‘put the damn phone down’, with the likes of Beyonce even singling out one fan at one of her shows.

Standing in front of him and singing, she stopped midway through her song to tell him: “You can’t even sing because you’re too busy taping. I’m right in your face, baby. You gotta seize this moment. Put that damn camera down!”

Bey went as far as to knock the camera out of the fan’s hands, adding: “Yes, that’s much better.”

Fans of the Yeah Yeah Yeahs were told to keep their phones out of sight at their shows last year, “Please do not watch the show through a screen on your smart device/camera.

“Put that sh*t away as a courtesy to the person behind you and to Nick, Karen and Brian.”

While Ian Brown of the Stone Roses once told a crowd: “If you put your cameras down you might be able to live in the moment. You have a memory there of something you’ve never lived.”