WE ARE CROSSING ALL OF OUR FINGERS AND TOES.

However, following new claims that the former Apprentice star has been offered a record fee to grace the Celebrity Big Brother house with her presence in January 2015, combined with the fact that she has a new TLC TV programme that needs promoting around about the same time, we have been left vaguely optimistic.

Rumour has it that the controversial rent-a-gob has agreed to appear in the show, having been offered more than the £400,000 reportedly offered to last season’s Kellie Maloney.

A CBB insider told The Mirror: “Undoubtedly she will clash with some of the other housemates and generate loads of publicity for the show.

“She has been approached previously, but it looks like a deal has been reached this time.”

Show bosses have so far declined to comment on whether the 39-year-old will be in the show, with Katie also keeping schtum on her Twitter page, although she DID retweet an article suggesting that she will be going in. 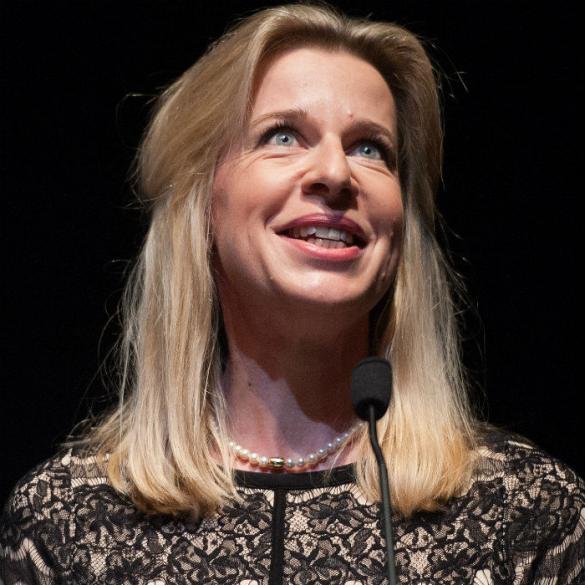 We have to say, although we are by no means Ms. Hopkins biggest fans (is anybody?!) we are seriously looking forward to watching her rub her fellow housemates up the wrong way with her notoriously shocking opinions and totally unforgiving honesty.

Let’s just say we wouldn’t want to be living with her, but by God would we love to watch other people have to do so.

Katie made a name for herself back in 2006, when she became the first person to say ‘no’ to Lord Sugar in The Apprentice, quitting the BBC One show ahead of the grand finale.

Since then she went on to appear in I’m A Celebrity… Get Me Out Of Here, but was the second celeb to be voted off. 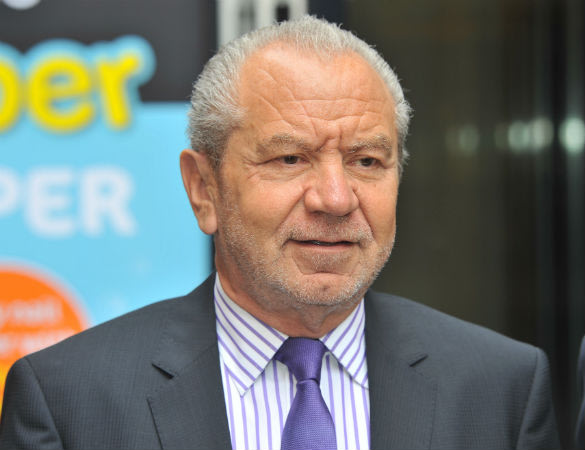 By MazSight
He ranted: “They’d go to the opening of an envelope if they got an invitation. They have their Andy Warhol moment, thinking it’s going to make them famous, but very few have actually succeeded.

“Before long they’re of no interest to anybody.”

Could the businessman’s warning have encouraged Katie to follow in Luisa’s footsteps and make an even bigger name for herself in the most famous house in the country?

Because it sounds as though if she says ‘yes’ to the lucrative offer, she’ll be the one laughing her way to the bank.