In case you’ve been wondering what Katie Price does with all her old breast implants (of course you have), we’ve got the answer.

Yep, ahead of her seventh boob job, the 36-year-old is looking to clear out her implant safe and gift her fans with the joys of signed BITS that Katie’s actually used herself. As you do.

Money raised would go to a breast cancer charity, which is always good.

She’ll then treat herself to a brand new pair as an early Christmas present. Naturally.

Talking to The Sun, Katie explained: “We should sell these implants for charity. I’ve got more pairs in the safe.

“I love them but I’d sell them in The Sun for a breast cancer charity. I can even sign them with a marker pen.”

She added: “You could have these very breasts right from inside me in a few weeks.”

There’s an offer we could definitely refuse. Each to their own and all.

She previously revealed her wishes for a new pert pair, saying:

Katie revealed: “I’m getting my boobs done again – my Christmas pressie to myself. You heard it here first.

“Two years of pregnancy have made them a little saggy. When I’m an old lady and I die I’ll have the perfect boobs. Everything else will have sagged but my boobs.” 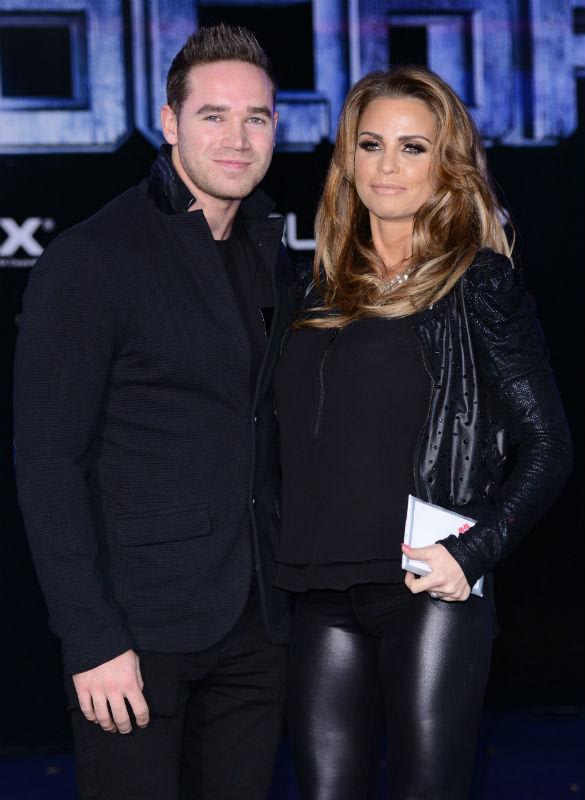 Katie has also been busy elsewhere in her life, as she’s upped sticks and moved from the house where hubby Kieran Hayler cheated on her with two of her best mates.

She’s left the house, which was reportedly full of painful memories, and moved far, far away to, erm, the house next door.

It might seem too close for comfort, but it means that she won’t need to go anywhere near the dreaded stables where her 26-year-old husband did the dirty with Jane Poutney.

A source had previously told The Sun: “The stables hold very painful memories for her and she has been visiting them less and less.

“She wants a fresh start and to forget what happened, this sale will be part of that.”

Katie’s new house is a downsize from her last one, but it won’t be lacking in amenities, boasting its own stables as well as tennis courts and 12 acres of land.

Just a shame there’s no room left for her old implants.

[Katie Price: ‘Kieran Just Has To Blink And I Seem To Get Pregnant]