Katy Perry appears to have hit back at Taylor Swift in a not-so-subtle, Mean-Girls-referencing tweet.

Let’s back it up for a moment, although to be honest this all escalated rather quickly.

Taylor Swift left us all wondering with her new interview in Rolling Stone magazine, when she revealed that one of the tracks on her upcoming studio album is about a rival singer and goes by the name of ‘Bad Blood’.

Tay-Tay said of the mysterious popstar that the lyrics are aimed at: “For years I was never sure if we were friends or not.

“She would come up at awards shows, say something and walk away, and I would think, ‘Are we friends or did she just give me the harshest insult of my life?’

“She did something so horrible, I was like, ‘We’re just straight-up enemies’.

“It wasn’t even about a guy! She basically tried to sabotage an entire arena tour – she tried to hire a bunch of people out from under me.” 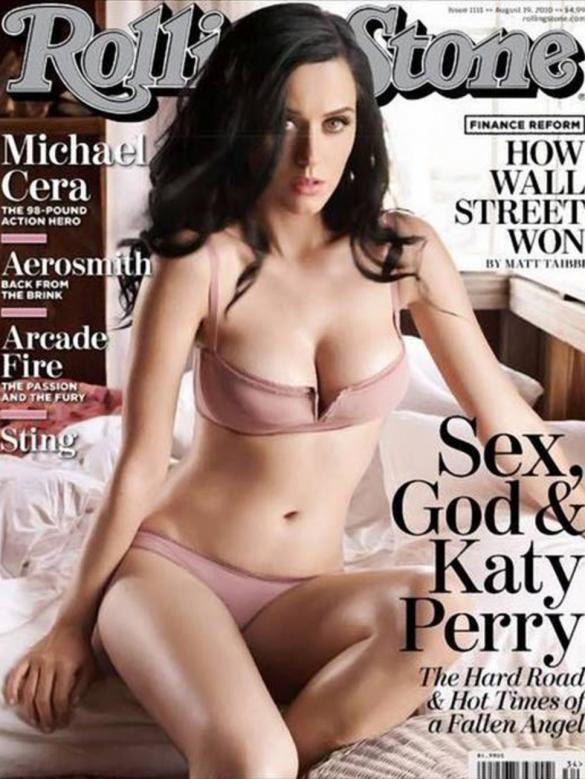 Anyways, sharp-eyed Taylor fans seemed to notice that a couple of years ago more than a few of Taylor’s dancers appeared to jump ship and join Katy Perry’s camp instead.

Well, that certainly fits in with the trying to “hire a bunch of people out” from under her.

Now Katy Perry has added fuel to the fire by appearing to hit back at the speculation with the following tweet: “Watch out for the Regina George in sheep’s clothing…”

Watch out for the Regina George in sheep’s clothing…

Okay, so it isn’t directly referencing Taylor, but it seems like *pretty* coincidental timing, wouldn’t you say?

And we all know that Taylor has quite the reputation for being wholesome and sweet, is Katy really suggesting that she is actually more of a Regina George?

We won’t believe it.

It looks as though there’s plenty more beef to come from these two, and we are now even more looking forward to frantically analysing the lyrics of Bad Blood when Taylor’s album, 1989, is released in a couple of weeks.

However, very little beats a Mean Girls reference when facing your frenemies, so Taylor better have her game face on.