We said we wished it otherwise but it would seem that they are very much back together.

Yep, more evidence has landed that Kelly Brook has taken back her cheating ex Danny Cipriani.

Kelly was spotted leaving his house after staying the night and a source told The Sun:

“Kelly stayed with Danny in Manchester on Monday night”.

“They’ve been getting on well again and she doesn’t want to lose him, even after ending their relationship before. She jetted to Dubai the day after but wanted to see Danny first”.

And worse still, it sounds like Kelly and Danny will be seeing eachother over Christmas:

“It’s looking like they will be seeing each other over Christmas too now,” the source added.

The pair split earlier in the year after it emerged that Danny had a secret phone and had been messaging rude messages to other girls.

Last month the pair were spotted getting close in a London nightclub. 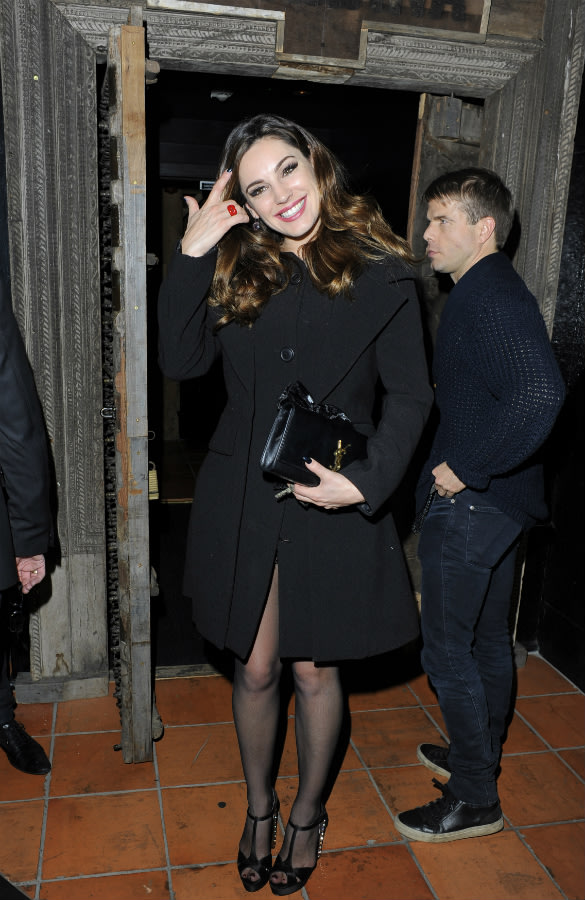 At the time a source said: “She can’t make a clean break from Danny. He hurt her but she still thinks he’s the love of her life and that they can work it out. It could be the start of them getting back into a relationship.”

And it looks like that’s exactly what it was.