The breakdown of their marriage was played out in the public arena. 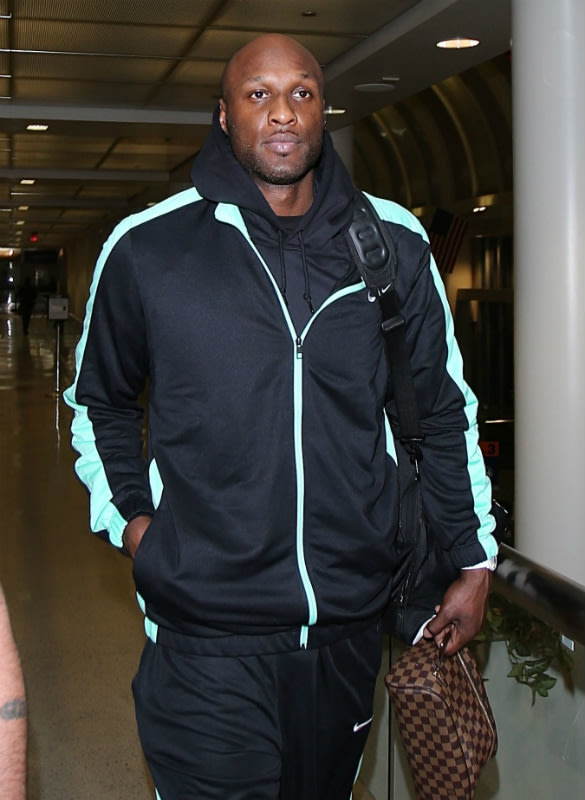 But while her fans are glad that she finally kicked Lamar Odom to the curb, it seems that Khloe Kardashian might have had a change of heart.

The basketball star spoke to InTouch Magazine, telling them that he was NOT giving up on Khloe… despite the fact that she’s already filed the divorce papers.

While this might seem like the desperate ramblings of a spurned husband, word on the street is that the KUWTK star is actually thinking about giving him ANOTHER chance.

A source told the mag that Lamar phoned Khloe in tears just a few days ago, begging her to reconsider ending it.

The insider said: “He confessed his feelings and cried his heart out to her on the phone.

“She’d been avoiding his texts and calls for weeks, but when she heard him pleading with her to take him back, she melted.”

And the big old softie even posted a *very* telling message on her Instagram page the same day that Lamar spoke to the magazine.

Part of it read: “I declare that I will live as a healer,’ the message began. ‘I am sensitive to the needs of those around me. I will lift the fallen, restore the broken and encourage the discouraged.”

Speaking about the split this week, Khloe told a radio show: “It’s definitely not anything I’m through. I’m going through it, but I’m not through it.”