He’s been really struggling with his weight issues.

But if Rob Kardashian thought he was going to get any sympathy from his big sis then he was sorely, sorely mistaken.

Clearly unimpressed with his *ahem* larger size, Kim has admitted that she DOESN’T feel sorry for her bro and that he should PULL HIMSELF TOGETHER FOR GOD’S SAKE.

Kim, 33, lost her rag when Rob failed to show up for the family‘s holiday to Thailand on the latest episode of Keeping Up With The Kardashians.

Speaking to her sisters over breakfast, she said:

“We’ve all been here to offer him help and he won’t take it, so I don’t have sympathy.”

Talking to the camera later continued, Kim added: “I think I’m just more of the tough love kind of person.”

She added: “My personality is like, ‘All right, you complain, you don’t like it, get up and do something about it.” 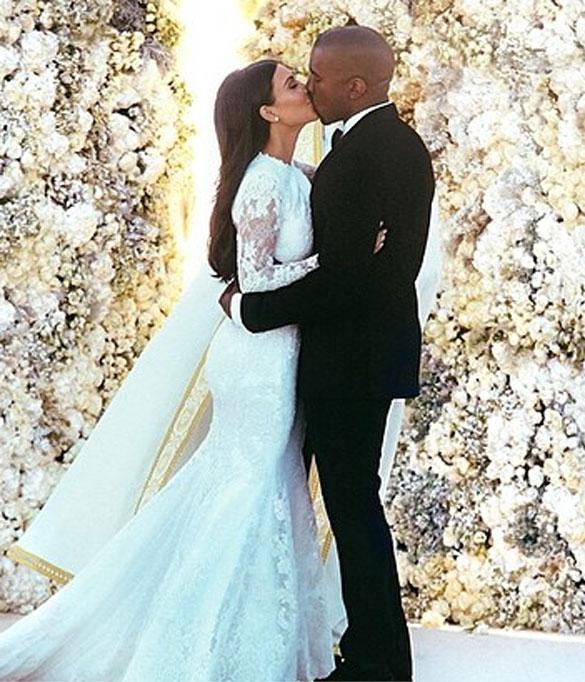 Sister Khloe, who has lived with Rob, 27, seemed a little more concerned about her little bro, telling Kim: “Rob has deeper issues than just weight.”

Things quickly escalated between Rob and Kim ahead of the reality star’s Wedding to Kanye West back in May.

Rob ended up jetting back to LA BEFORE Kim actually tied the knot, after the pair reportedly had a big old falling out.

At the time, a source said: “Kim and Rob haven’t been speaking to each other for months – she thinks he is lazy, and bringing down the family name because of his physical appearance.”

We think Kim needs to get over it… or buy Rob a treadmill.

[ Kim Kardashian Experiments With Nose Ring - WHAT A STYLE CHAMELEON ]