It’s round two of the biggest celebrity hacking scandal in history. 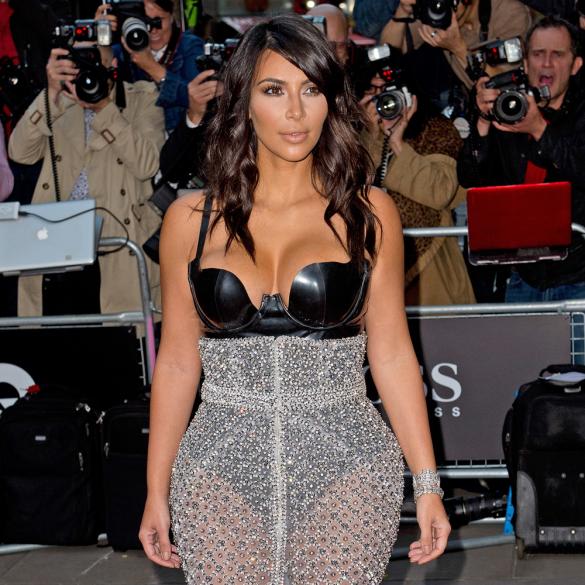 Liam Payne and Kim Kardashian are among the latest celebs to have their intimate, nude photos leaked online.

Although Kim’s are thought to be a part of the second batch from the hacker who leaked the photos of Jennifer Lawrence and other stars earlier this month, Liam’s appear to be a completely separate incident, and a little bit bizarre. 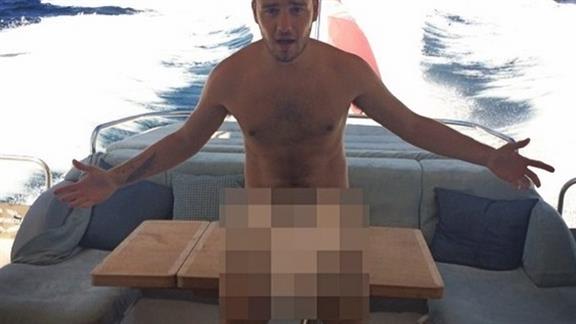 Directioners went into a frenzy when the grainy naked images of somebody who looks a whole lot like the former Captain Sensible emerged on Twitter, but instead of your standard celebrity nude selfie, the images show Liam in the middle of a sex act, seemingly with at least two other people present, including another man.

Some confused fans are calling photoshop, and on closer inspection it is definitely a possibility but it is impossible to say for certain.

The images emerged just one week after a video of Liam’s bandmate, Niall Horan, seemingly kissing a man in a club in Vegas  appeared online.

To be honest, it’s all way too much to cope with this early on a Sunday morning and we actually don’t know what to think.

The leaked photos of Kim are far more easy to believe, with the reality star seemingly caught snapping a photo of herself totally starkers in a bathroom mirror.

Kim is yet to comment on the photos but actress Gabrielle Union, who also had images stolen and shared on the internet, gave a very angry statement to TMZ, which confirms that the snaps are real:

Gabrielle said: “It has come to our attention that our private moments, that were shared and deleted solely between my husband and myself, have been leaked by some vultures.

“I can’t help but to be reminded that since the dawn of time, women and children, specifically women of color, have been victimized, and the power over their own bodies taken from them.

“These atrocities against women and children continue worldwide.

“For anyone out there also being affected by these and other hacking and hate crimes – we send our love, support and prayers. We have done nothing wrong.”

Vanessa Hudgens, Kaley Cuoco, and Hayden Panettiere also featured in the newest leaked photos, alongside more half-naked images of poor Jennifer Lawrence but they are yet to address the images.

Let’s just hope that the FBI catch the person behind this horrible violation of the stars’ privacy before any more people are affected.

[ How Did Liam Payne Break His Arm? ]

[ Kim Kardashian Gets Her Kit Off For GQ Magazine ]