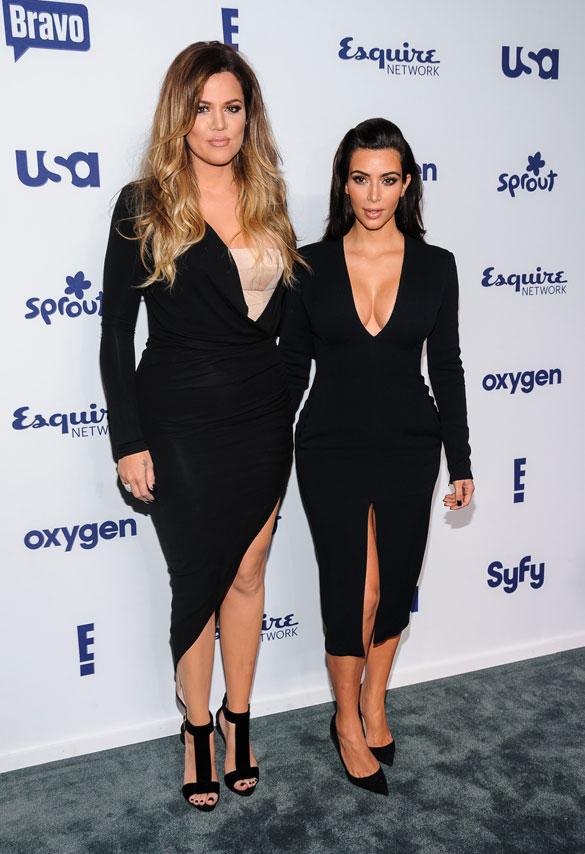 Kim Kardashian has shocked fans by revealing that she is surprised that her sister, Khloe Kardashian, would date somebody who “wasn’t black.”

In footage that is yet to air in the UK, Kim does some digging on her sister’s latest beau and is seemingly stunned by what she discovers.

The mother-of-one, who apparently didn’t know that Khloe and French were dating, exclaims: “He’s just so not like her type – I thought she literally only liked black guys.”

Still unable to quite comprehend that her sister may have fallen for a man of a different ethnicity to her usual ‘type’ Kim continues, “This is the first non-black guy she has ever been with.”

Is it really that big of a deal, Kim?

Moroccan-born rapper, French Montana, made his first appearance on Keeping Up With The Kardashians in the latest episode to air in the US, having been long-rumoured to be dating Armenian-American Khloe.

Speaking to the cameras, Khloe revealed why she was so determined to keep her relationship with French a secret from her sisters, Kourtney and Kim, saying:

“I like to hold some things private until I know what’s happening in my own life.”

And with her family‘s track record, who can blame her?

To be fair to Kim, who is ever-protective of her family, she did make sure that she got to know French throughout the duration of the episode, and by the end of it he had won her seal of approval, with Kim gushing, “They’re so cute together.”

Meanwhile, French Montana has defended his relationship with Khloe, insisting that he is not using her for fame.

Opening up to HollywoodLife the rapper revealed that he was angry that he was being made to look like he was capitalizing on his relationship with the famous reality star, saying: “If i’m with somebody I’m not with them for that reason.”

Explaining his appearances on KUWTK French explains, “I hate being on the camera. She supports me with everything I do, when it comes to her career I don’t think about it.

Khloe was recently kind enough to share that due to French strictly adhering to Ramadam, which means no funny business until sundown, she has been “torturing him”, with sundown not coming quick enough.

Thanks for the mental images, Khloe.

However, she did go on to share this super soppy, loved-up monologue about her newest squeeze: “He’s probably one of the funniest people I’ve ever met in my life, you cannot stop laughing [around him]. Like, crying laughing. 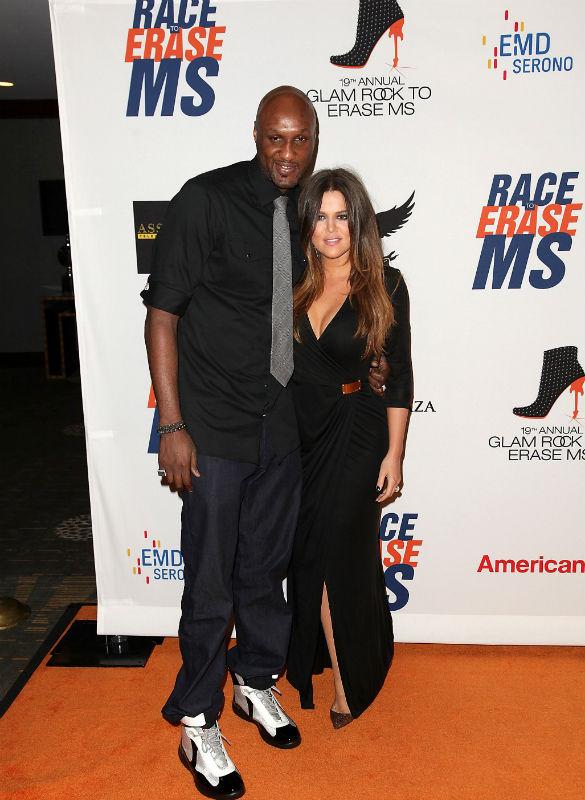 “I think he’s a little bit of [everything], but I think people definitely don’t get to see the great parts of him. He puts out more of the tough exterior, that’s who he is. But there’s also a different side of him. He could be a softie sometimes.

“[But] I’ve learned from my past that you’ve got to keep some things more private and a little more close to your heart.”

Well, we say good luck to you, Khloe.

Lord knows after that whole hoo-haa with Lamar Oden, you definitely deserve it.