We all knew that Leonardo DiCaprio was immensely talented, unbelievably good looking, and seriously involved with saving the environment…. But did you also know that that actor was really, really blimmin’ generous?

And no, we’re not talking about Rihanna having her very own smoke room in his house. 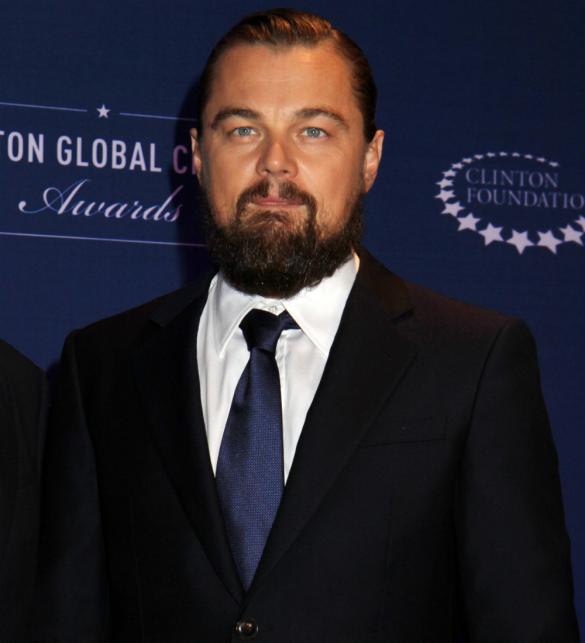 It has recently come to light that Leo had donated a whopping $50,000 to Adrian Grenier’s Lonely Whale Kickstarter Campaign, in a bid to help it reach the $300,000 funding goal.

Lonely Whale was launched to help find the mysterious ’52 Hertz’ whale and are dedicated to combating ocean Noise Pollution.

Well, Leo’s certainly had enough onscreen experience to be an absolute pro in the world‘s oceans…

Writing in a statement, 38-year-old Adrian revealed: “Thank you to the 3,300 backers and The Leonardo DiCaprio Foundation for making this science based creativity project come to life.

“These donations validate our ongoing efforts and to get their vote of confidence is a huge moral boost for myself and team Lonely Whale.”

Referencing Leo’s charity directly, Adrian added: “The Foundation has been a leader in environmental conservation and I have been inspired by their world.

“I see how effective they are in many of their initiatives and take my cues from them.

“This is just the beginning and I can’t wait to share more news with the community.”

Leo has been dedicated to preserving the environment and helping endangered animals for years and is widely acknowledged for the impressive amount of hard work that he puts into his foundation.

When Adrian announced that Lonely Whale had reached their fund-raising goal, the 40-year-old  was quick to repost the image to his own MazSight page, with the campaign currently sitting $37,000 above their $300,000 target.

We always knew that Leonardo DiCaprio fella was a good egg.

[Leonardo DiCaprio And Rihanna Have Practically Moved In Together]

[Rihanna Vows To NEVER Dating Anyone In The Music industry Again?]