He’s the king of Saturday night chat shows, but we imagine even Jonathan Ross would’ve felt uncomfortable when Lindsay Lohan practically forbid him from discussing her time in jail.

Apparently LiLo is so devo-ed by Wossy’s questionning on his chat show that ITV chiefs have gotten involved.

While most guests seem to laugh their way through their interview on the infamous sofa, 28-year-old LiLo apparently just squirmed as Wossy quizzed her on the details of her jail past.

She’s now at the centre of a HUGE row with ITV chiefs, with her team locked in talks with show executives to try and get the main offending portions chopped out.

LiLo’s friends claim that she felt “upset and uncomfortable” about the topics being discussed, particularly when Wossy asked a probing question into the length of her jail stay.

According to The Mirror, she reportedly simply replied: “I have no idea. I’ve blocked that part out. That’s in the past. OK. You are not putting this on the show.”

Jonathan, 53, then later reacted by saying: “Well, it’s been lovely, occasionally tense, having you here. But that’s not necessarily a bad thing. I was just going on about the same subject, which is why you, understandably, got a little defensive.”

We’re cringing and we weren’t even there.

Show insiders were said to be confused about why LiLo was upset, saying: “She seemed totally happy throughout. In fact, she seemed more than willing to talk about her time in prison as a whole and actually volunteered this information.” 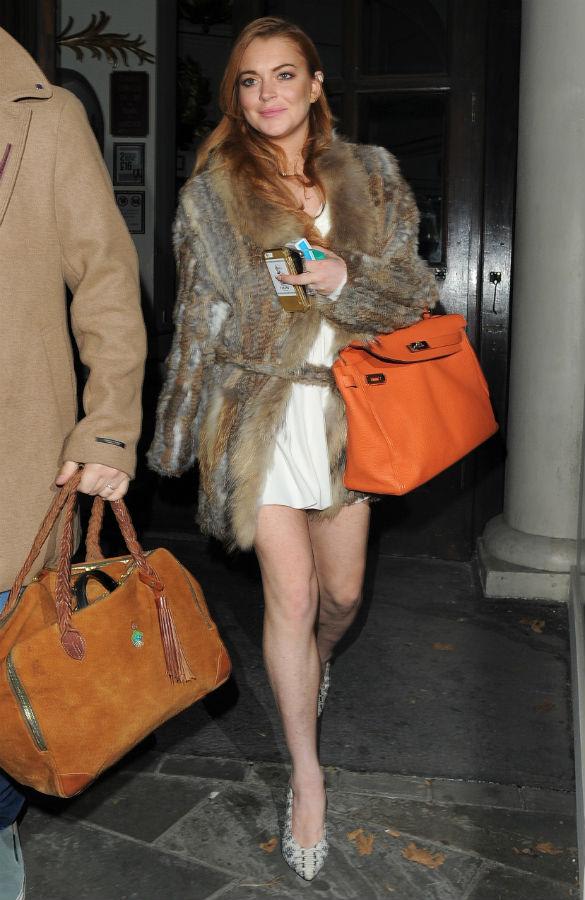 They added: “Jonathan got some brilliant answers and acted professionally throughout. He did a great job. So we are totally bemused as to where this upset has suddenly come from days later.”

Confused? You will be.

Although Lindsay’s people have refused to comment, a source told The Mirror: “Lindsay found the interview uncomfortable but held her own as best she could. Afterwards, she was upset about it.”

Strangely, even though Lindsay wouldn’t discuss her jail time, she did talk some about her time in solitary confinement. 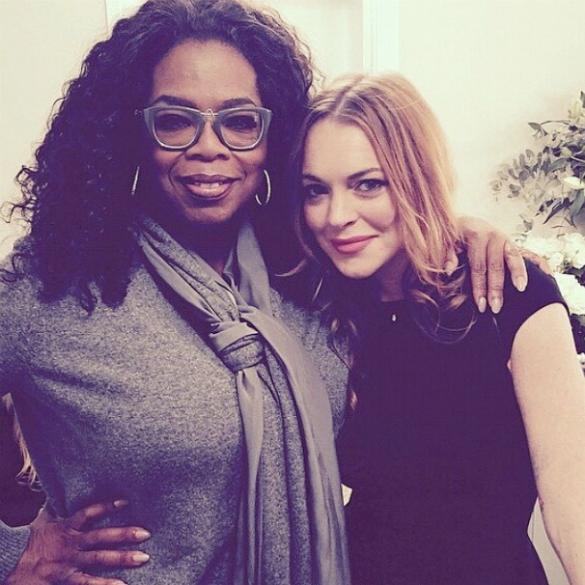 Giving a rare insight into her experiences, Lindsay explained: “You leave for one hour a day but you don’t go outside. Other girls in those cells were in there for murder. They told me it was for safety purposes but what am I going to do?

“I made a mistake. I went to a club, I drank and I drove home. It is not the right thing to do but to put someone in that position… it was very scary.

“But I finally had silence in my life. As scared as I was, I finally felt like I did not have to answer to anyone or do anything for anyone.”

We guess we’ll have to wait and see how the interview turns out!