We didn’t exactly have her pegged as The Virgin Mary.

But Lindsay Lohan sent a shock wave through Hollywood on Wednesday as list of all her celeb lovers was leaked, reportedly penned by her. And it is AMAZING.

The note, which has 36 famous names on it, ranging from Justin Timberlake to Heath Ledger, was allegedly written by the Mean Girls star during a night out with friends last year.

[ Lindsay Lohan parties for 48-hours before premiere of sobriety doc, fans notice she’s not a fan of bras ]

[ 8 Ways Lindsay Lohan Can Make Us Root for Her Again ]

And now InTouch Magazine has got its hands on the precious document, and apparently a LOT of people are running scared.

While the majority of the names on the list are muzzed for legal reasons, there are a good few A-list names that are clearly visible.

And while THEY might be feeling a *little* awkward right now, we’re literally amazed that LiLo managed to bag herself such a roll call of hotties.

A source, who clearly managed to nab the sex list, told the mag that Lindsay and her friends were laughing about her exploits during a drinking session. 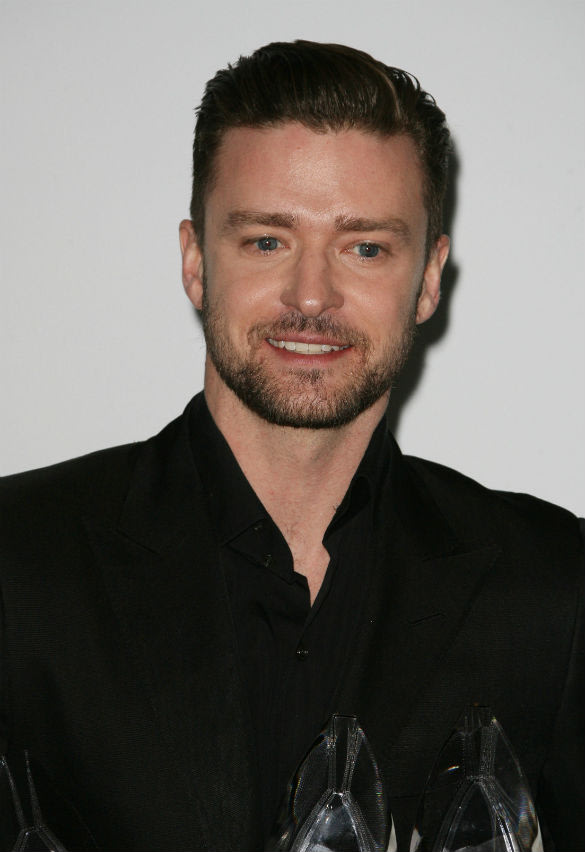 They said: “They were giggling and talking s**t about people in the industry.

“It was her personal conquest list. She was trying to impress her friends with the list and then tossed it aside.”

While LiLo’s staying pretty tight-lipped about the revelation, she has been pretty vocal about her brand new docu-drama that’s just kicked off.

She tweeted on Tuesday: “east coast, one hour to go. watch with me xo #LindsayOnOWN.”

Wouldn’t miss it for the world, Lindsay.