We were SHOCKED during the episode of Made in Chelsea where Louise Thompson went AWOL and spent the night with someone other than her boyfriend, Andy Jordan.

However, Louise has defended herself after she was widely accused of cheating on Andy, claiming that she didn't do anything wrong and the situation was explained poorly on screen.

Speaking exclusively to us at Yahoo! Wireless festival this weekend, Louise said: "I wasn't unfairly represented because obviously you have to deal with the consequences of your own actions. But it could've been explained a lot better so people don't think I'm a villain, a criminal."

By MazSightShe continued: "I didn't do anything wrong! I messed up, I made a mistake but I would never cheat and I've never cheated in a relationship."

After Louise went missing and revealed she'd spent the night with a male friend, rumours were rife that the guy in question was Niall Horan from One Direction. 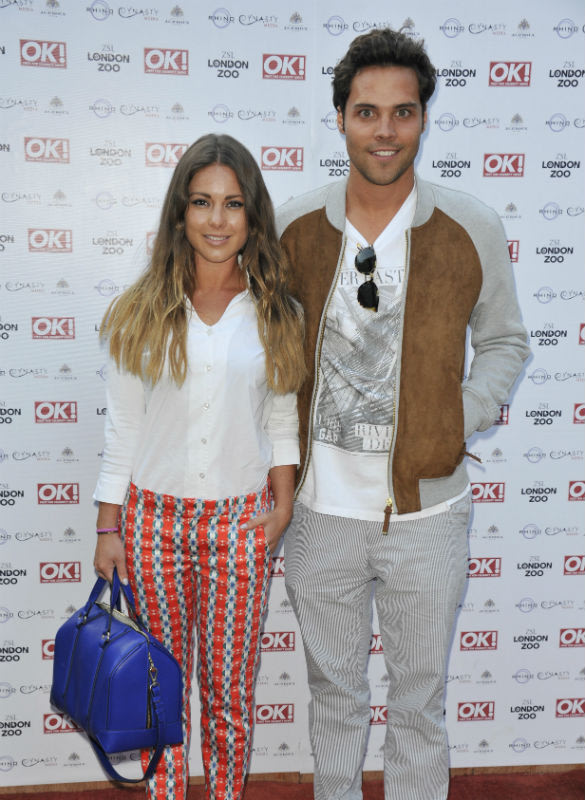 By MazSightWhen we asked her whether she'd tell us anything about Niall she said: "Yeah…I'm not going to say anything."

Louise and Andy seem to have recovered from the events of that night and are off on holiday together this week.

However, Louise did let slip to us during another conversation in the Yahoo! VIP area at the festival that she and Andy had briefly split last week.

She said: "We are [together] now. Oops. I didn't mean to say that! We had a bit of a thing this week, but things are fine now and we're going away to Spain together tomorrow."