Not three months after it had been announced that Naya Rivera’s engagement had been called off and she’s only gone and got married – to a completely different man.

Naya Rivera looks so beautiful in her Wedding dress!!!! (Pics via @NayaRiverasNews ) pic.twitter.com/G94WpCYqZx 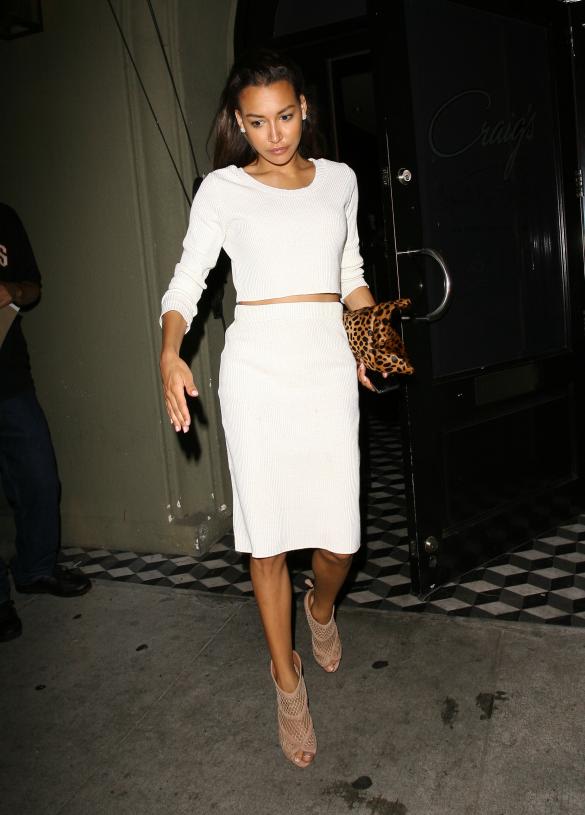 In a joint statement, the couple said: “We feel truly blessed to be joined as husband and wife. Our special day was fated and everything we could have ever asked for. 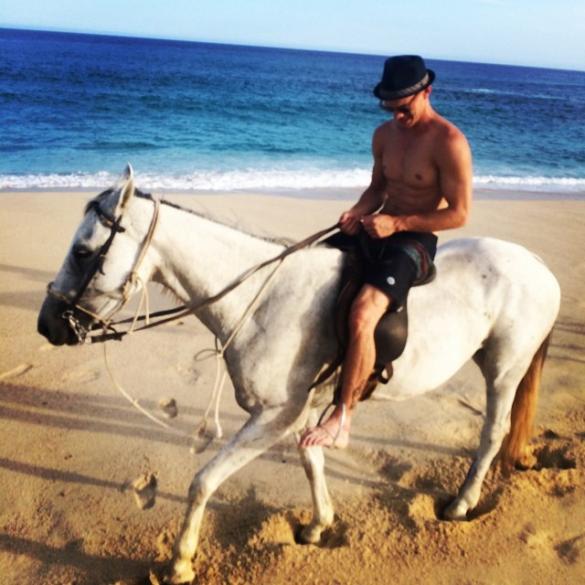 Naya and Ryan may have only recently started dating but the two have in fact known each other for four years, which makes this whirlwind romance *slightly* less ridiculous.

The girl moves on quick, we’ll give her that.

[Naya Rivera's reps deny that she has been axed from Glee]
[Lea Michele and Naya Rivera fall out on set of Glee?]
[Naya Rivera accuses ex Big Sean of stealing her Rolex]