As if news of a Frozen sequel wasn’t enough Elsa excitement for a week, there’s more to come.

In the wake of the madness of Frozen 2‘s announcement yesterday, Disney have doubled down on their exciting news (and their shares) by releasing a brand new song from Idina Menzel and Kristen Bell. 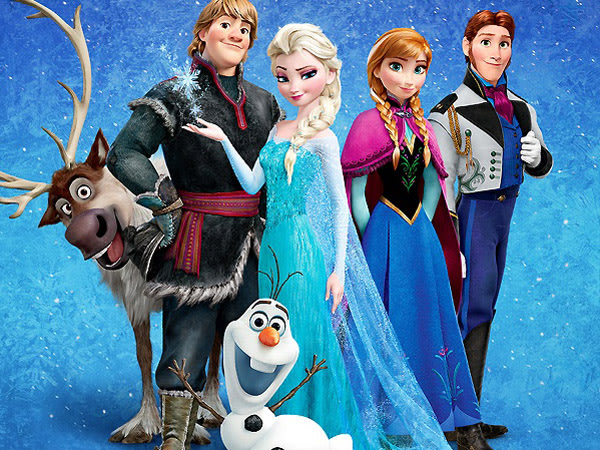 Get your Frozen dolls out again, you’re going to need them.

The track, Making Today A Perfect Day, reunites Idina and Kristen as Queen Elsa and Princess Anna and even features our fave line, “the cold never bothered me any way”, from Let It Go.

The song is all about Elsa trying to plan a birthday for Anna with a cold – we’ve all been there, Els – and will play over the short Frozen movie ahead of Cinderella, which is in cinemas today.

Frozen 2 was announced last night, much to the excitement of pretty much anyone with a tiny human in their lives.

Or maybe the dread – we’ll let you decide. But either way, it’s pretty catchy, so prepare yourselves.