Hell hasn’t frozen over, but word on the street is that Noel and Liam Gallagher have put their differences behind them and are planning an Oasis comeback six years after Noel dramatically quit the band back in 2009.

We seriously never thought that we would see the day.

The feisty brothers were thought to have buried the hatchet last month, when Liam shared a snapshot of himself heading backstage at Noel’s new band’s gig, and now they are said to be taking steps towards a reunion next year.

Details of the big comeback were leaked following Noel’s recent Royal Albert Hall gig, with an insider dishing: “It’s early days in terms of the details, but Noel and Liam are back on good terms and ready to give things another go.

“Nothing is signed but it’s what you might call a gentleman’s agreement between them. 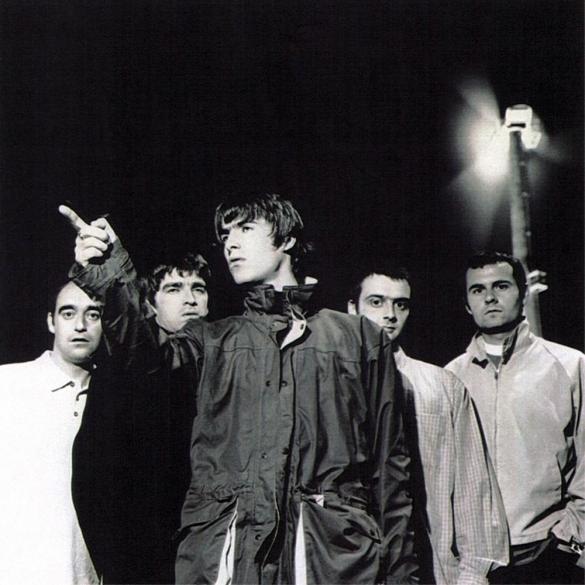 “Ultimately they’re family and whatever has gone on before can be sorted out – they’re very close beneath all the bluster.”

We bet their parents are so proud of ‘em.

It is thought that 42-year-old Liam is particularly clear to start earning some cash and is eager to rebuild his career following the split of his band Beady Eye and revelations about his secret love-child being made public.

The source added: “Noel’s solo career has been a huge success with number one records and sold-out arena tours but Liam hasn’t been able to match that with Beady Eye. 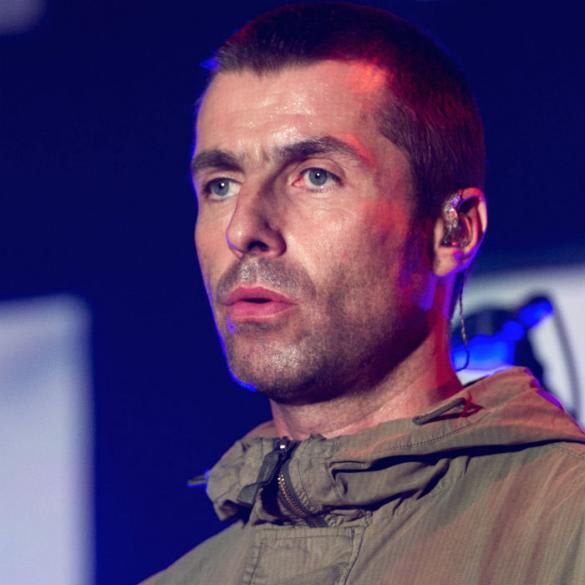 “He is ready to try and put their differences behind them in order to get back on stage together with the band now that Beady Eye have split up.

“Obviously it would be massively lucrative for them both too, and the demand for tickets would be enormous.”

Noel has previously admitted that the only reason Oasis would reform would be “for the money”, telling Rolling Stone magazine recently: “If I was ever going to do it, it would only be for the money. This isn’t me putting it out there, by the way. 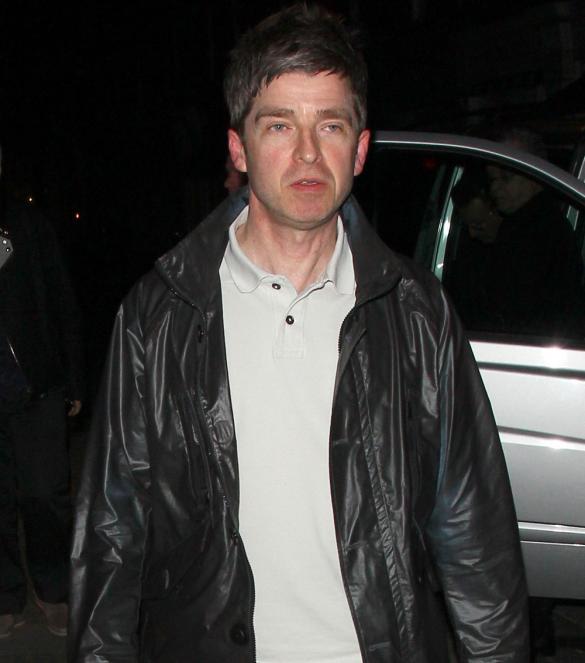 “Would I do it for charity? No way. We’re not that kind of people.

“For Glastonbury? I don’t think Michael Eavis has got enough money. But would we get back together one day? As long as everybody is still alive and still has their hair, it’s always a possibility.

“But only for the money.”