The country home where Peaches Geldof’s body was discovered earlier this year has been left completely untouched since her tragic death.

The 25-year-old was found by her husband, Tom Cohen, when she died from a heroin overdose back in April, eerily reminiscent of her mother Paula Yates’, passing in 1996.

And now a neighbour has said that the £1million house hasn’t been touched since, with the garden being overgrown and a pram still remaining by the front door.

The neighbour shared: “When you see Peaches’ house looking virtually untouched it brings back what happened.

According to reports, Peaches’ widow has not returned to the Kent property since the mum-of-two’s death, instead staying with their children at his parents house in London. 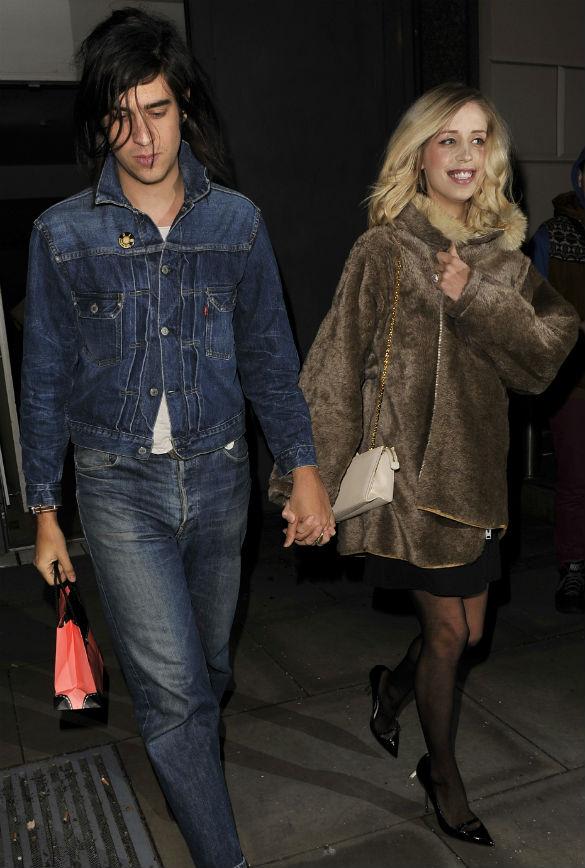 Peaches’ father, Bob Geldof, recently opened up about how he blames himself for his daughter’s passing.

He said: “She was super bright, too bright. She knew what life was supposed to be and God bless her, she tried very hard to get there and she didn’t make it.

“I’m not just blaming the newspapers, of course not. You blame yourself. You’re the father who’s responsible and clearly failed.”

The 63-year-old went on to share that he “did more than talk about” Peaches’ problems with her, but still feels as though he could have done more.

Peaches had two sons, 17-month-old Phaedra and two-year-old Astala, with her husband Thomas Cohen, and it seems as though Bob still can’t get his head around the fact that his own daughter is gone.

After remaining relatively tight-lipped about the tragedy over the past six months, Bob spilled: “The ability to try and understand or to try to come to terms with the immensity of the grief is there but it takes a long while for it to filter through.

He has previously spoken out to say that the pain of her death was “intolerable” and that he thinks it will be ‘healthier’ if Peaches’ sons do not have any memory of their mother.

[ Bob Proposes To Girlfriend In Light Of His Daughter's Death ]

[ Fifi Geldof Opens Up About Twenty Year Battle With Depression ]