It’ll take him an eternity to pay that thing off.

Peter Andre has shared a snap of the eternity ring that he bought his fiancée Emily MacDonagh for their anniversary and blimey, does her hand now feature a fair few rocks.

Does anyone really need that many diamonds? Jeepers.

And we trust Emily was chuffed with the sparkly offering which now means her hand is probably worth more than our flat.

Pete, 41, and Emily, 24,were celebrating two years together. They met through her Dad who was Pete’s doctor at the time. 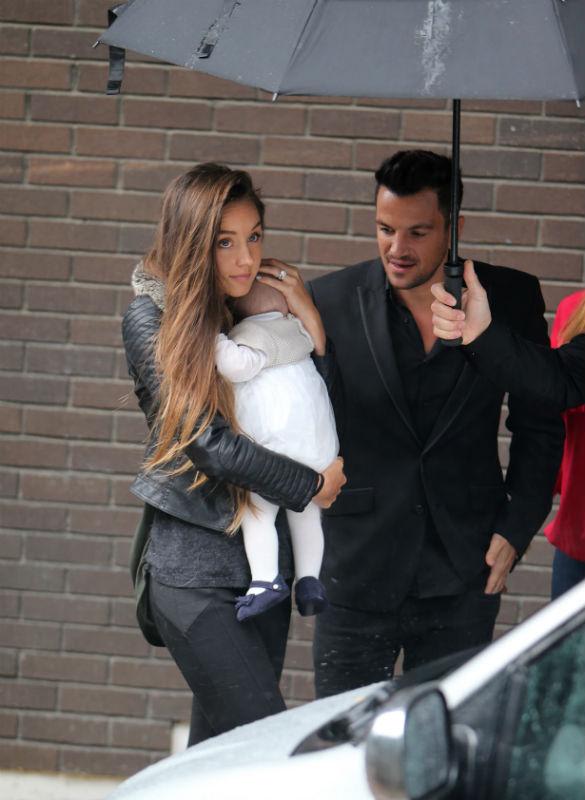 A year ago they had their first baby, a daughter called Amelia, together.

They are expected to marry this year and in the pic you can also see Emily’s gorgeous (and not to mention HUGE) engagement ring.

Speaking about the ring at the time Pete explained: “We walked past this huge billboard in Australia and Ems said, ‘Oh my God, look at that ring.’ She said it was the ultimate ring.”

“I thought it looked quite old fashioned and didn’t think she was serious, but she was. So I took a picture of it, got back to England and had it made.”

Honestly, could their relationship be any more like a fairytale if they tried?