There has been romantic speculation surrounding Leonardo DiCaprio and Rihanna for absolutely yonks, and with neither party coming forward to deny the rumours AND sources claiming that Leo was so besotted with RiRi that he even gave her her own ‘smoking room’ in his house, we thought that this was one love that was well and truly blossoming.

However, the Bajan beauty has finally broken her silence on the gossip and although she didn’t explicitly mention the gorge Leo by name, she did seem to massively hint that she was still very much single and looking for lurve.

Speaking as she promo’ed her new film ‘Home’, the 27-year-old said when asked about the hunky actor: “Stay off the blogs, they will screw you every time.”

She then went on to add: “I’m looking for a man who could tolerate my schedule. Someone man enough to do that and not get scared, because I don’t have a lot of time to offer.”

Rihanna was first linked with Leo way back in January, when the two were said to be getting hot and heavy at a party in the Playboy Mansion.

More recently it was reported that the couple were getting so close that Ri had “practically moved in” to Leo’s house and she was planning on taking him as her plus one to her cousin’s Wedding, but it appears that she will now be partying solo. 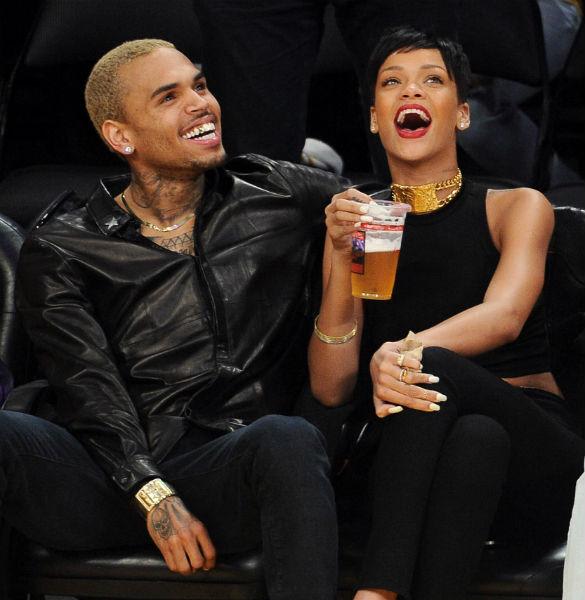 Still, Rihanna doesn’t seem too fussed about the single life, and it seems as though she has learned some valuable lessons from past relationships – particularly her well-publicized romance with Chris Brown.

The star shared: “The more we respect ourselves the more men will respect us.

“I have both sides to me and I think most women do. We are strong but we are very vulnerable as well.

“I get very fierce and passionate about my career and about my family.

“But there are also things that make me become a little girl… Like, I love balloons. That definitely really brings out the little girl in me.”

Who doesn’t love a good balloon, eh? Now, excuse us while we try and get over the fact that the Rio ship has sailed…

[Rihanna Vows To NEVER Dating Anyone In The Music industry Again?]