She’s determined to do it all herself.

Sam Bailey has insisted that she will never have a Nanny and will ‘look after her own children’.

Speaking to a group of journalists (us included!) over afternoon tea at a posh London hotel, the Mum-of-two told us:
“No, I’m not going to have a Nanny – I will always take care of my own children.”

However, she did admit that her husband will be taking half paternity leave and that they will share parenting duties.

“I won’t be taking mega amounts of time off because I have great people around me, supporting me,” the X Factor winner told us. 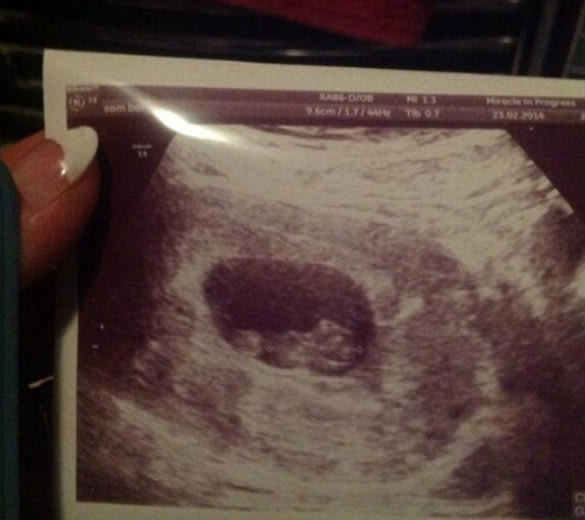 “I can be back from London within about an hour and a half and I have a great husband who is a great Dad looking after the baby – so we are going to be alright!”

And the 36-year-old is adamant that she will be able to juggle working with being a new Mum.

“When I came out of Asda I cried on the phone to my management. I said I was so sorry and they were like ‘why are you sorry? It’s great news!’” she says, adding:

“Everyone has said we can juggle stuff around – it’s not like I am pregnant and now this is it! You wouldn’t ever think that if I was a man, would you?”

Sam’s new album Power of Love is out NOW!

[Sam Bailey is having a baby!]