She’s being loyal to her S Club roots.

Back in the good ol’ days of Rachel’s band, S Club 7, they created a mini version of themselves called S Club Juniors (who later graduated to S Club 8) and twelve-year-old Frankie was among the group’s eight members, alongside her Saturdays bandmate Rochelle Humes.

They were basically brilliant and everybody and their dog were bopping along to ‘One Step Closer’ at their school discoes whilst trying to master Daisy’s fishtail plaits.

It was a great time to be alive.

Grown up S Club member, Rachel, impressed when she took to the Strictly dancefloor back in 2008, coming in second place overall.

And speaking exclusively to Yahoo, the 36-year-old reveals that she hopes Frankie goes all the way this year, saying: “I love Strictly, I’m definitely watching.

“I have to back Frankie to win, she’s amazing and she’s my S Club Junior so obviously I have to support her. She is great, I think she is going to go really far.”

And although it’s The Saturdays’ star that she wants to take home the trophy, Rachel is full of praise for the other contestants, gushing: “It’s a really brilliant line-up this year. I love Mark Wright, he’s gorgeous, and Jake Wood is brilliant.

“And Pixie Lott too, it’s a really, really brilliant line-up.”

But watching the show is a bittersweet experience for the singer, who tells us: “Watching always makes me miss being there. I love dancing and it’s something I really want to get back and do in some way.

“I loved being on Strictly, I’ve never trained as a dancer so getting the opportunity to do it is what’s so amazing about the show. It’s incredible.”

Although the busy mum-of-two probably doesn’t have the time to fit in any more dance training at the moment as she has just launched a Baby Blanket Donation Campaign with Dettol, and it has recently been announced that she is joining The Voice Of Ireland’s judging panel alongside the likes of Frankie’s bandmate Una Foden and Westlife’s Kian Egan.

Speaking to us about The Voice Of Ireland, Rachel reveals: “I love the show, I think it’s brilliant and I can’t wait to get in the big seat.

“I love that the show is so instinctive and you have to go on whether a voice moves you and also if you think that you can help them.

“It’s really exciting, I’m a judge on the sofa every saturday night anyway and the exciting thing is mentoring. I’ve been fortunate enough to have a lot of mentoring throughout my career so it would be lovely to share some of that.” 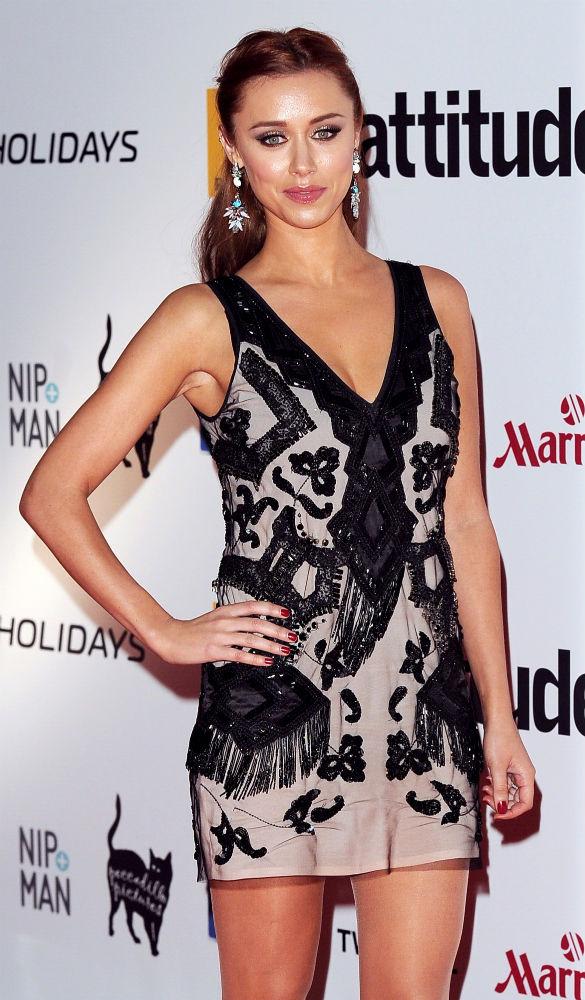 And what does she make of her fellow The Voice Ireland judges?

“I’ve seen Una at a few events but I don’t know her well at all,” says Rachel, “She is so lovely and she has her little girl as well. Then there’s Kian who I have known from back in the S Club days.

“We started at the same sort of time as Westlife and we would do all the shows together, so it’ll be fun to be together again.”

Aww, there’s reunions going on all over the place!

And for the record, we think Rachel will make a brill Voice mentor.