For those who suffer from Ophidiophobia, this is the stuff nightmares are made of.

By MazSight
Willow Smith is reportedly so obsessed with snakes that she sleep in the same room as ten of them, allowing some to slither around freely.

Us weekly reports that the 13-year-old has a penchant for the slithering reptiles and loves hanging out with them in her room. 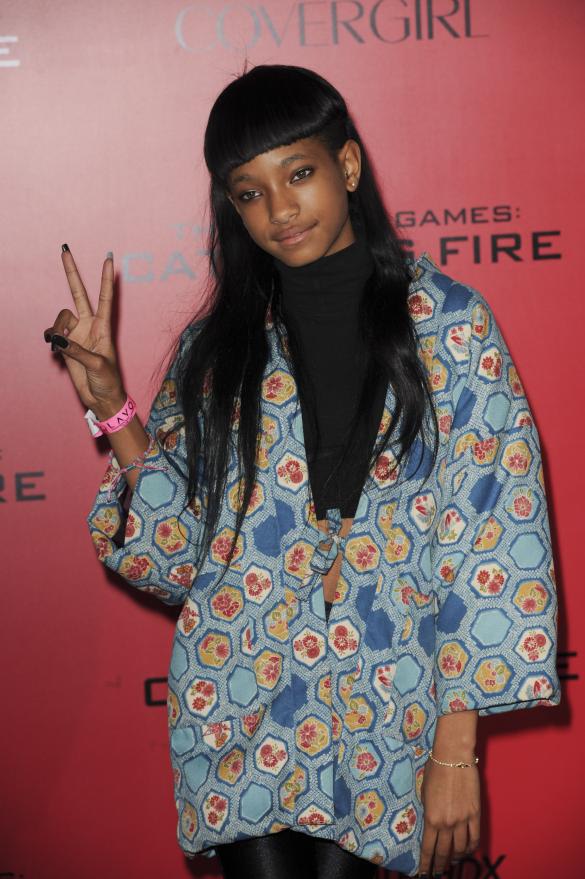 By MazSight
A source said: “Willow is obsessed with snakes.

“She has 10 sleeping in her room and some aren’t in cages!”

Rather her than us.

But is isn’t just Willow who loves snakes, another member of the Smith clan is also a fan.

By MazSight
The source added: “Her brother Jaden refers to his sister’s pets as his ‘girlfriends’

“They slither into his bed and curl up with him!”

Each to their own, we suppose. But we’ll certainly think twice about ever going around the Smith’s for dinner.

Willow’s mum, Jada Pinkett Smith, previously revealed that she bought her daughter her first Boa Constrictor in 2008 called Beauty – helping her to overcome her personal fear of them in the process.

She told Redbook: “I’ve always loved snakes but was afraid of them.

“But Willow had wanted this one snake forever. She’d go into the pet store and pick it up and wrap it around her.

By MazSight
“I’d never touched a snake before, and I put out my hand, and Beauty [mimics the snake slithering up her arm].

“I’ve been in love with her ever since. I said to Willow, ‘You did Mommy a big favor. You helped me overcome a fear.’”